The Lahore leg of Pakistan Tehreek-i-Insaf’s public power show is underway at Minar-i-Pakistan, where party chairman and former prime minister Imran Khan is addressing his supporters.

“Lahore … thank you! No matter how much I thank it can never be enough,” Khan said in his opening remarks. I knew you would not disappoint me. I’ve never addressed such a big crowd.”

The former prime minister continued: “Now you know what a selected government is. It is placed atop after being selected from abroad and is afraid of elections. I, in any situation, will not accept this government.”

Khan, not for the first time, claimed that he was out of power due to pursuing an independent foreign policy for Pakistan, which he said was not liked by international powers. He accused global forces of colluding with local “Mir Jaffars and Mir Sadiqs among others” to end his government at a time “when the economy was shooting, the exports were record high — and all of this at a time when the coronavirus was wreaking havoc.”

Khan explained the cablegate issue, repeating his allegation of US Assistant Secretary of State for Central and South Asia Donald Lu threatening Pakistan’s ambassador to the US that Khan must be ousted from the power to get back in American good books.

“What crime had we committed that it warranted forgiving? Was it that we went to Russia? Or that we said we won’t give military bases? Remember Lahore where they got these bad habits from. Why don’t they ask the same of India?”

The PTI chairman said his government was conspired against at a time when it was on the cusp of “breaking the shackles of the IMP”.

Khan defended the Toshakhana scandal against him, saying that everything he bought back was on record. He said the money gained from the sale of gifts he retained were used to mend roads leading up to his residence, which are also used by the general public.

“During their time, when presents came, they could buy them back by giving just 15pc. We came and increased the minimum price to 50pc,” he said.

“The wall I had to erect … I did not take money from the government, and these people are today doing this propaganda. I’m challenging that never in Pakistan’s history a prime minister has ever spent as less on himself as I did.”

Khan urged his audience to never vote his this political rivals, saying that “If you allow them to win in any constituency, you would commit treason with this country.”

The PTI chairman criticised Prime Minister Shehbaz Sharif and his son Hamza Shehbaz for the corruption cases against them and urged the judiciary to protect officers in charge of pursuing corruption cases.

“These people — where they’re sitting — tell me, which govt officer will take action against them when they know they will be subjected to revenge. I ask the courts, ‘is it not your job to protect these officers?'”

“I tried in my 3.5 years of government that cases against them progressed … but nothing happened. The NAB wasn’t under me, the courts were free … what could we have done apart from their FIA cases? And those who had power in their hands did not consider corruption to be bad. It wasn’t anything big for them.”

He rejected the prime minister’s offer of creating a commission to probe the cablegate scandal, saying: “You think that we will accept your commission? We will only accept one commission that is in the Supreme Court. Let’s have open hearings so everyone knows what big conspiracy was done against Pakistan.”

Khan accused Chief Election Commissioner (CEC) Sikander Sultan Raja of being biased against the PTI, claiming that his leanings were so obvious that “he should be given a PML-N office position.”

“I challenge that if you dare then listen to our cases collectively so all of the nation knows who really collected money through proper channels and who does it through illicit means.”

Qureshi, during his speech, said that another “conspiracy” was in the works against the party in the form of the foreign funding case through which he claimed the plan is to get the party banned. 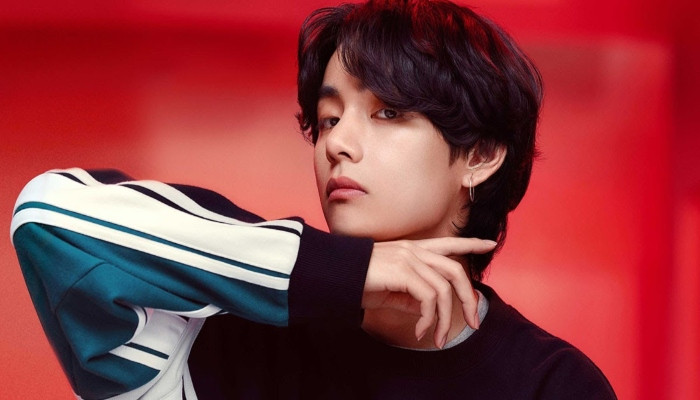 ISLAMABAD: A petition has been filed in the Supreme Court seeking the formation of a joint investigation team (JIT) to probe the “illegal acts”, particularly […]

The Sindh Rangers confirmed in an early morning statement on Saturday that Karachi-based social media activist and journalist Arsalan Khan, who was reported missing on […]