LAHORE: The morning after a Pakistan Tehreek-i-Insaf’s (PTI’s) rally on the lawns of the Greater Iqbal Park, the venue presented a picture nothing short of a scrap yard on Friday where trees, plants and shrubs were seen uprooted, the iron fences mangled and garbage littered almost the entire park.

Thousands of men, women, children and the elderly thronged the Greater Iqbal Park on Thursday for the much-awaited rally by the PTI in support of former prime minister Imran Khan.

The Parks and Horticulture Authority (PHA) manages the park, which suffered huge losses due to damages done by the participants in the rally.

PHA officials and the administration of the park on Friday cleaned the park and found 70 per cent of the plants, shrubs and trees suffered damage.

The participants of the gathering also broke the iron fences and decorated lights and showers installed in the park. Some of the fences were completely broken and would not be repaired while others could be repaired. The dustbins were also damaged and all the grounds and ways were full of trash and littering.

Gardeners say they recently did the decoration of the plants in the spring so that the families visiting the park could enjoy their visit to the historical place.

They said the participants did not maintain cleanliness and also broke plants and lights besides littering the ground with trash. “We are feeling bad as we have to spend hours to make a plant beautiful; this rally has wasted our hard work of months,” said one of the gardeners.

PHA spokesperson Nadia said that the authority was preparing a report about the damage and would send it to the district administration.

She said the authority would have to spend millions on planting new trees and would also have to deploy gardeners to maintain them.

Nadia said the district administration allowed the PTI to hold the gathering and the PHA would report the damages to the administration. Deputy Commissioner Umer Sher Chattha was not available for comment. 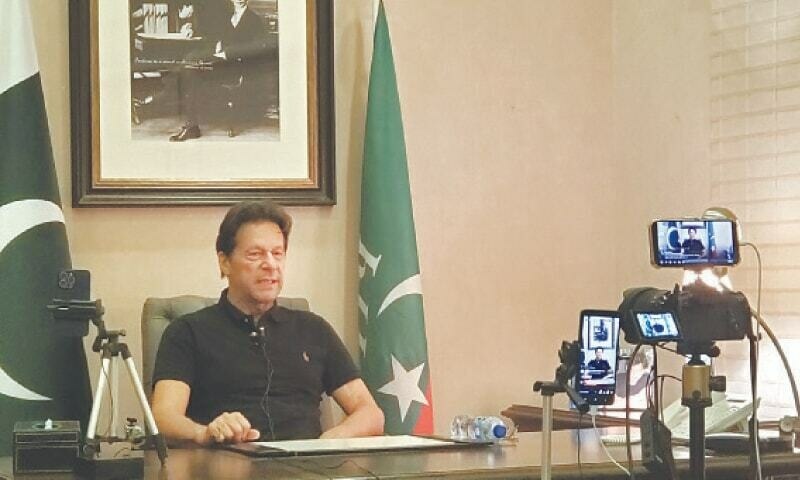 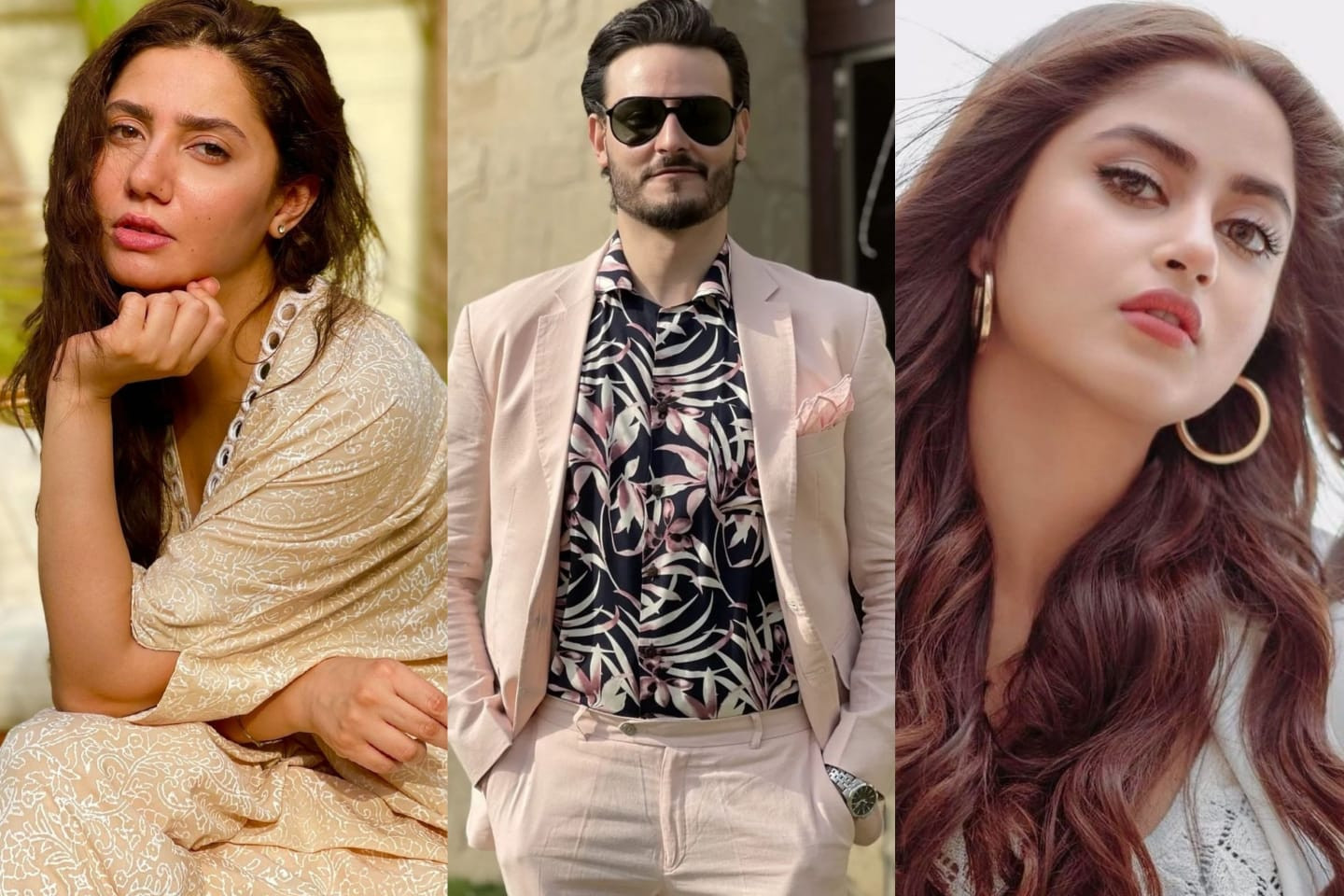 Attorney-General for Pakistan, Khalid Jawed Khan arrives to attend a hearing outside the Supreme Court building in Islamabad on April 7, 2022. — AFP AGP […]

Britain recorded its highest ever temperature of 40C (104F) on Tuesday as a heatwave gripping Europe intensified, forcing train tracks to buckle and fuelling a […]