Vladimir Putin has ordered his forces not to storm the last remaining Ukrainian stronghold in the besieged city of Mariupol, after his defence minister admitted that the Russian army was still fighting thousands of Ukrainian troops there.

Putin described a plan to storm the Azovstal steelworks “impractical” and called instead for Russian troops to blockade the area “so that a fly can’t get through”.

The declaration came during a meeting at the Kremlin, where the Russian defence minister, Sergei Shoigu, presented a report to Putin about the closely watched battle for the Ukrainian port city and claimed that the city had been “liberated”, although fighting was ongoing.

He said it would take several more days for the Russians to defeat the Ukrainians fighting at the steelworks, a sprawling mass of tunnels and workshops spread over four square miles in the south-east of the city.

The meeting appeared to be orchestrated in order for the Russians to step back from the assault on the steelworks, which has been stymied by a fierce Ukrainian resistance and the difficulties of operating in the industrial area.

Leaving the plant in Ukrainian hands robs the Russians of the ability to declare complete victory in Mariupol. The city’s capture has strategic and symbolic importance.

“This is the case when we have to think, that is, we always have to think, and in this case even more so, about preserving the lives and health of our soldiers and officers,” Putin said. “There is no need to climb into these catacombs and crawl underground through these industrial facilities.”

Russian officials including the Chechen warlord Ramzan Kadyrov had claimed that Russian troops would soon overrun the plant and its Ukrainian defenders.

“Before lunchtime, or after lunch, Azovstal will be completely under the control of the forces of the Russian Federation,” Kadyrov said on Wednesday.

A Ukrainian marine commander fighting in Mariupol said on Wednesday his forces were “maybe facing our last days, if not hours”, as another Russian ultimatum to the remaining Ukrainian troops in the besieged port city to surrender or die expired with no mass capitulation.

Yet the Russian government appeared to be reconsidering that plan, as casualties have mounted as forces failed to secure the grounds for weeks. 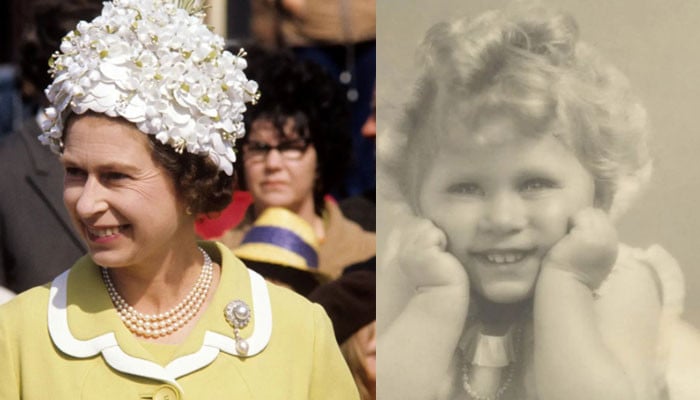 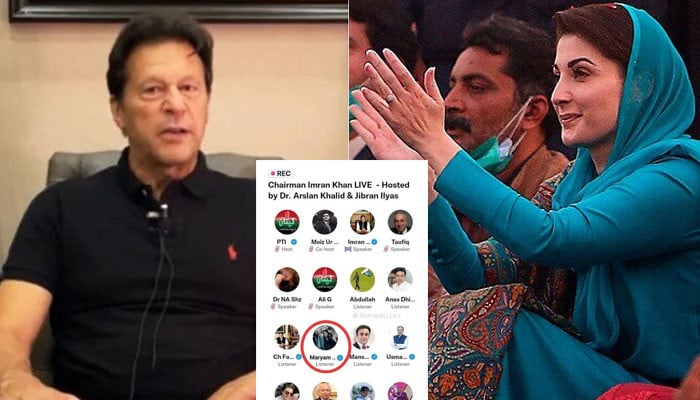 ‘The last-minute decision of Parvez Elahi

After exhausting all possible tricks to confuse and demoralise the opposition by delaying the count on a no- confidence motion, posted against Prime Minister Imran […]

Meta to start testing money-making tools for its metaverse

A 3D printed Facebook’s new rebrand logo Meta is seen in front of displayed stock graph in this illustration taken on November 2, 2021. Reuters […]

Hong Kong unionists have pleaded not guilty to publishing “seditious” material as a five-day trial began over illustrated children’s books. The case revolves around a […]

The logo of the United Nations is seen on the outside of the U.N. headquarters in New York, September 15, 2013. — Reuters  Treaty seeks […]