Queen and her purple hands: A health concern overlooked by royals?

The monarch hosted King Abdullah and Queen Rania on their visit to the UK in 2019 and sparked major health concerns with purple-looking hands.

Dr Jay Verma, from the Shakespeare Medical Centre, told Metro: ‘It might be Raynaud’s phenomenon or just really cold hands!

“The purple is due to deoxygenated blood.’

The Queen was previously pictured with purple hands in 2019, when she hosted King Abdullah, Queen Rania and Crown Prince Hussein of Jordan at Buckingham Palace in May 2019.

The medical expert further revealed that this condition is often caused from lack of circulation, frail skin and exposed veins, to bruising and a leakage of blood to the tissue.

He told the Metro: “Blood which has a normal amount of oxygen is a deep red and means your skin is its normal colour, however low oxygenated blood is bluer which causes your skin to have a purple hue.”

“It is known that Cyanosis can develop quicker if the person has suffered a minor health problem, so this could be linked to her recent injury.”

As her age progresses, the 96-year-old monarch goes trailer by the day. In 2021, Her Majesty spent a night at the hospital for reasons not disclosed. In the April same year, Queen lost beloved husband Prince Philip. 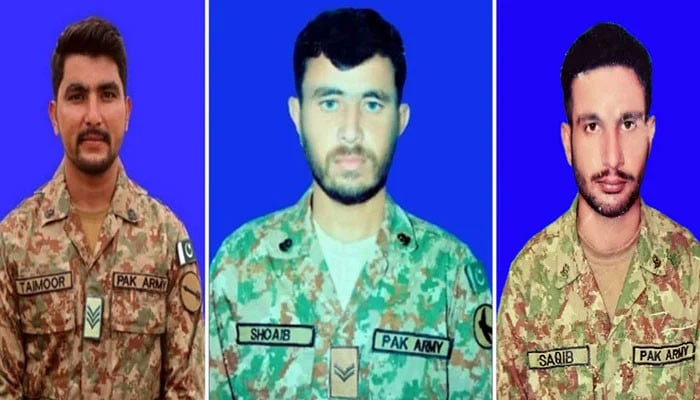 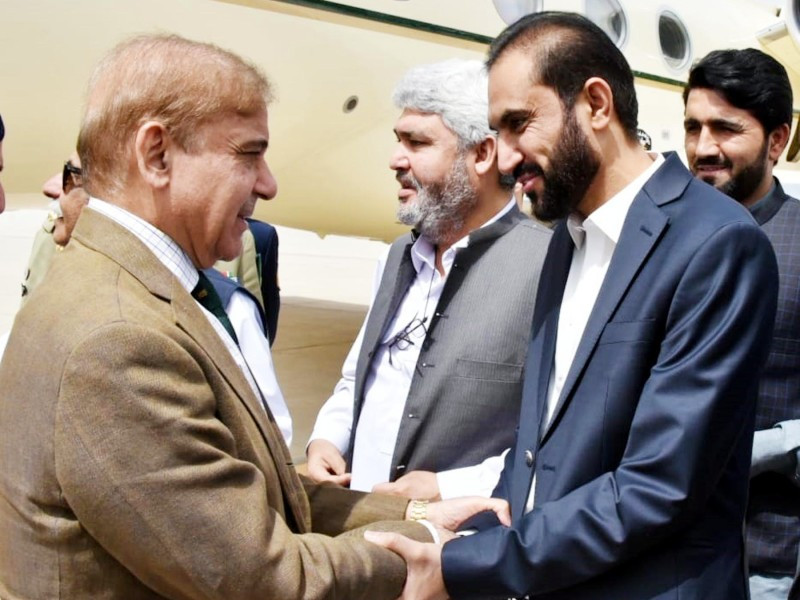 Some royal experts will always find something to criticize Meghan Markle even when she acts in personal capicity to visit a school. Royal author Angela […]