Queen Elizabeth reportedly never wanted to take over the responsibility of the British Crown, and as a young princess, ‘prayed’ for a baby brother, a royal expert has said.

Express UK quoted royal biographer Ian Lloyd, who in his book The Queen: 70 Chapters in the Life of Elizabeth II claims that the now-96-year-old monarch wanted a brother so there could be a male heir to the throne instead of her.

Not just Elizabeth, but the Queen Mother also reportedly desired for a son.

According to Lloyd: “The Queen Mother really wanted a son, and the young Elizabeth hoped for a brother – then she wouldn’t have to be Queen.”

In his book, the author said: “Margaret Rhodes (first cousin of the Queen) recalled that following the 1936 abdication, which resulted in Elizabeth becoming heiress presumptive, Princess Elizabeth prayed hard for a brother to succeed her in the line of succession. She, of course, never had one.”

Despite that, once Elizabeth ascended to the throne and became the Queen, she refused to compromise on the monarchy and is now the longest-serving British monarch.

Elizabeth was crowned as the Queen at just 25 years of age on June 2, 1953, a year after she succeeded to the throne on February 6, 1952, after the death of her father, King George VI. 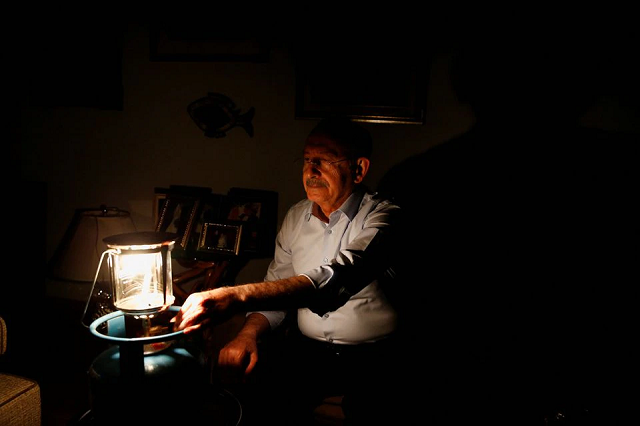 Princess Diana ‘still’ loved by Britons, Duchess Camilla not forgiven yet Princess Diana’s admirers have increased in loyalty and numbers over the years, says expert. […]

Meghan Markle and Prince Harry are set to travel to the UK next month, and according to a renowned journalist, the general consensus within royal […]

Johnny Depp went from a megastar to Hollywood pariah after his former wife Amber Heard came forth with allegations of domestic abuse. The actor lost […]