Queen Elizabeth II celebrated her 96th birthday on Thursday, in the same year that marks her 70 years on the throne.

The longest-reigning monarch traveled to Sandringham, her estate in Norfolk, for a private break.

The photo was taken in the grounds of Windsor Castle in March, according to the royal family Twitter account.

William and Catherine, the Duke and Duchess of Cambridge, sent the Queen a birthday message on social media.

“Wishing Her Majesty The Queen a very happy 96th birthday today!” reads the tweet. “An inspiration to so many across the UK, the Commonwealth and the world, it’s particularly special to be celebrating in this #PlatinumJubilee year.”

Charles, the Prince of Wales and Camilla, Duchess of Cornwall also sent a birthday message to the Queen.

“Wishing Her Majesty The Queen a particularly special 96th birthday today, as we celebrate her Platinum Jubilee year,” the pair posted on Twitter.

The Platinum Jubilee marks seven decades since the Queen ascended to the throne in 1952, making her both the longest-reigning British monarch and the longest-serving female head of state in history.

Previous Article Musk says he has secured $46.5 bln in funding for Twitter bid 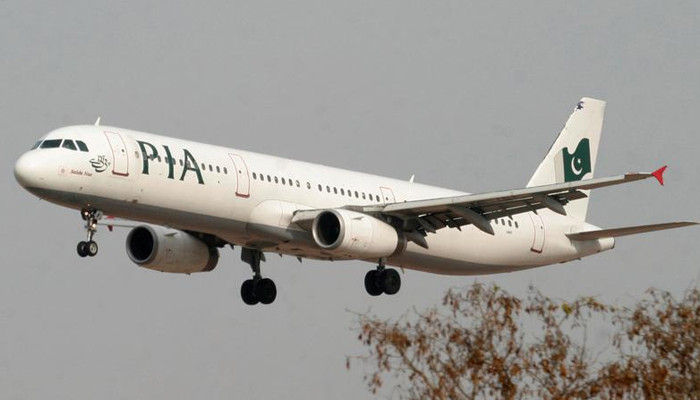 Jennifer Aniston on Tuesday asked her fans to made donations to support the women risking their lives in Ukraine and in neighboring countries. In her […]

Meghan Markle should ‘fix rift with royals’ if she wants political career: Expert

Meghan Markle has long been rumoured to harbour political ambition and according to one royal expert, if she really wants to succeeds, she must mend […]