‘Queen is most in need of safeguarding from Harry himself,’ says expert


Prince Harry is being mocked for saying he is the ‘protector’ of the Queen in a recent interview.

Daily Mail columnist Jan Moir calls out the Duke of Sussex ‘sinister’ claim as he declares of wanting Her Majesty to be surrounded by the ‘right people’.

“Everyone knows the person the Queen is most in need of safeguarding from is Harry himself, the man who has single-handedly done the most damage to the British monarchy since Oliver Cromwell.

“This includes indirectly criticising her as a bad mother, smearing her family as racists and suing her Government over security issues.

“Yet here he is, as nice as sour cream pie, the smirking assassin in a polo shirt, assuring millions of viewers on U.S. television of his vital role at Her Majesty’s side, which is news to everyone back in Blighty.

“The shamelessness of it all! Just gasping,” concludes Moir.

Speaking to Hoda Kotb, Harry said: “I’m just making sure that she’s, you know, protected and got the right people around her,” he continued, “You know, home — home for me, now, is you know, for the time being, is in the States.” 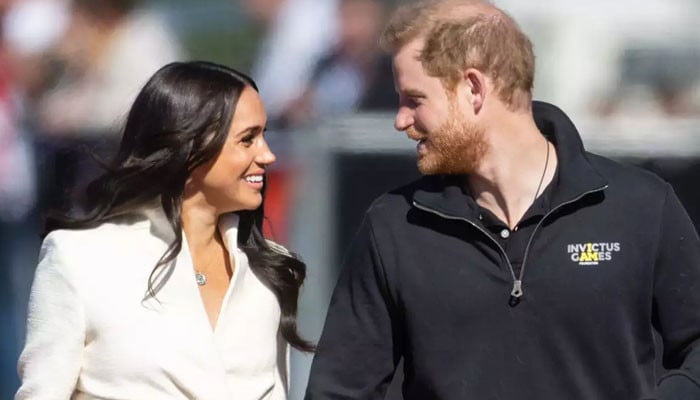