Ranbir-Alia net worth is INR8 billion; Guess who has a larger contribution?


Newlyweds Alia Bhatt and Ranbir Kapoor are undoubtedly two of the biggest, highest-paid actors in the Bollywood industry.

Superstars Alia Bhatt and Ranbir Kapoor – who tied the knot last Thursday – have some of the biggest, most-successful Bollywood movies to their credit, which truly reflects on their whopping net worth as well.

As per the reports from Indian media, Bhatt and Kapoor’s net worth is over a whopping INR8 billion combined, and the Bhatt kid has a larger contribution to the massive sum. As per the numbers from last year, Alia Bhatt’s net worth was valued at INR5.17 billion, while that of Ranbir Kapoor was INR2.03 billion at the time.

Reportedly, the ‘Raazi’ star charges 150-180 million per Bollywood film. In addition to it, the sixth most valuable celeb in India charges INR20 million per day for brand endorsement shoots.

On the other hand, Ranbir Kapoor charges a huge sum of INR500 million per movie and INR60 million per day for commercials.

The couple had been investing the money sensibly and owns some of the most plush abodes in prime locations of metropolis along with luxury vehicles. Ranbir owns a house ‘Vastu’ in Pali Hill Mumbai along with a fleet of luxury cars including a ‘Land Rover Range Rover Vogue’, a ‘Mercedes-Benz’, and an ‘Audi R8’.

He also has stakes in the music streaming service ‘Saavn’.

Alia Bhatt also owns a plush bungalow in Bandra, along with a house in London. Expensive office space for her production company ‘Eternal Sunshine Productions’ and cars ‘Land Rover Range Rover Vogue’ and a ‘BMW 7 series’ are among other investments of her.

As per a Bollywood trade analyst, Komal Nahta: “Alia has done more films therefore she has more success to her credit. But Ranbir is no less a superstar. They are young and have everything going for them. They are in demand, doing top films. Brahmastra is one of the costliest films to be ever made in Bollywood.”

On the work front, the couple resumed working on their respective projects days after the intimate ceremony on April 14. Ranbir is filming for Luv Ranjan’s untitled next opposite Shraddha Kapoor, while Alia resumed on ‘Rocky Aur Rani Ki Prem Kahani’ with Ranveer Singh.

The star couple will have their first on-screen appearance together with Ayan Mukherji directorial ‘Brahmastra’, slated to release on September 9. 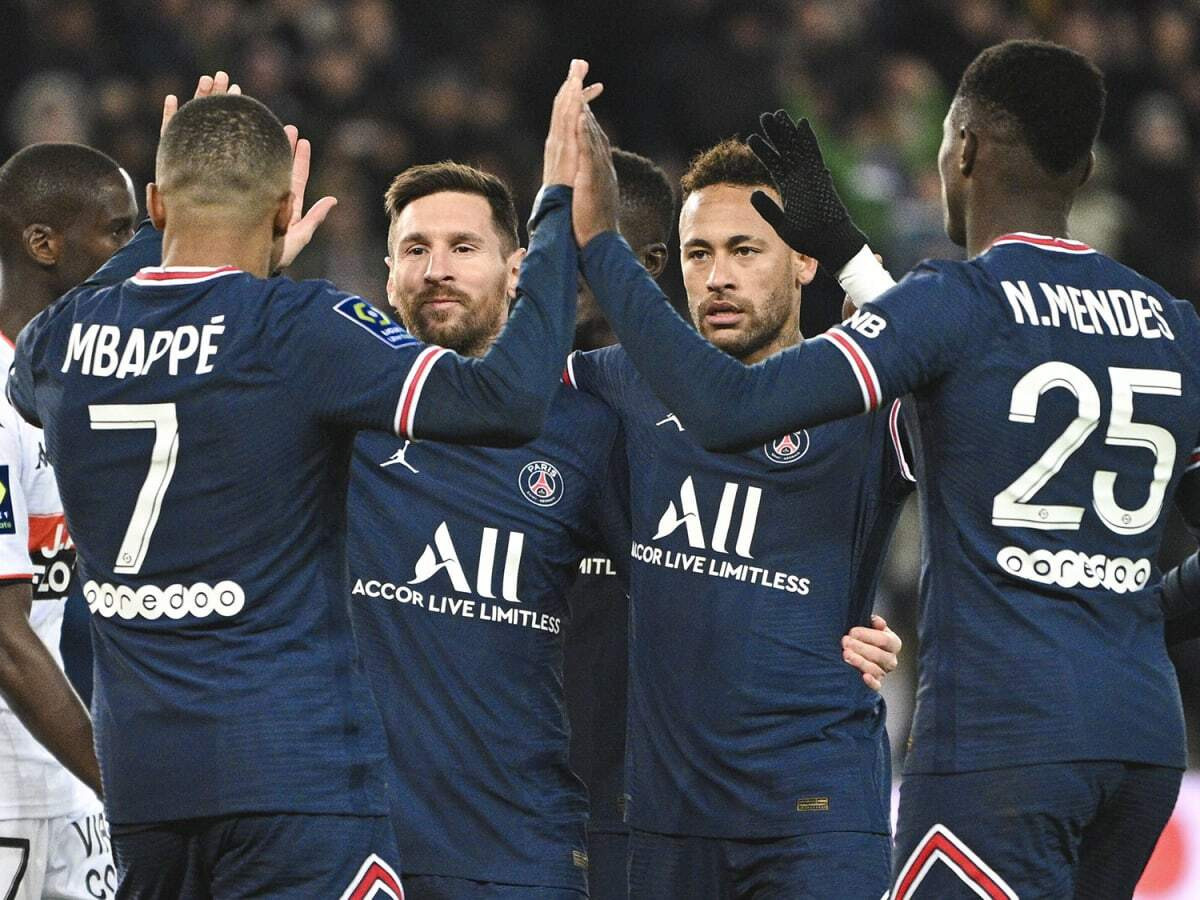 Peshawar Zalmi batsman Shoaib Malik scored a brilliant half-century against Islamabad United in their PSL 7 Eliminator and its video is viral. The veteran all-rounder […]

Saboor Aly has been the talk of the town as one of the leads for the hit drama series Mushkil. As the series drew to […]

‘Dialogue’ solution to conflict, not use of weapons: Ahsan

ISLAMABAD – Federal Minister for Planning, Development and Special Initiatives Ahsan Iqbal on Wednesday said the solution to differences was dialogue not the use […]