In the other playoff game of the day, AS Monaco defeated Olympiacos Piraeus 96-72 and equalized that series 1-1 at Peace And Friendship Stadium in Pireaus, Greece.

Maccabi Playtika Tel Aviv and Real Madrid will next square off April 26, while AS Monaco and Olympiacos Piraeus will play on April 27.

The games will conclude May 4.

Teams with three wins in the series will reach the Final Four round which will be played in Belgrade, Serbia on May 19 – 21. 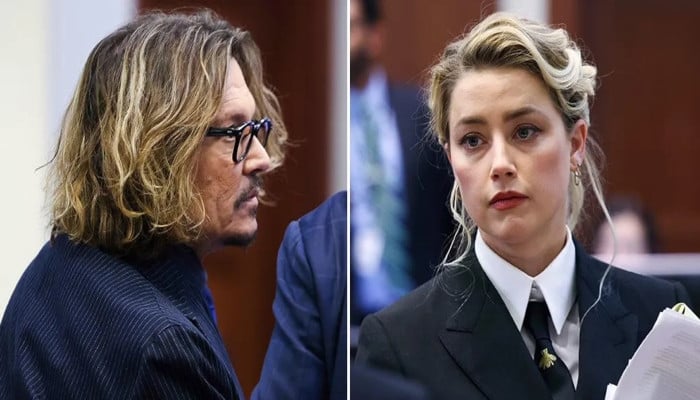 Australia’s Catholic bishops have called for a special intake of 20,000 refugees from Afghanistan, saying the country has a “moral duty” to do more. As […]

Rappers Young Thug and Gunna charged with racketeering in Atlanta

Atlanta rapper Young Thug co-founded a violent street gang that committed multiple murders, shootings and carjackings over roughly a decade and promoted its activities in […]