Supreme Court Justice Munib Akhtar, who is part of a five-member bench hearing a presidential reference seeking the SC’s interpretation of Article 63-A of the Constitution, observed on Friday that the “honourable way out for dissident lawmakers is to resign and go home”.

During a hearing earlier this week, Justice Akhtar had likened defection in parliamentary democracy to the devastation wrought by cancer on a human body.

The five-member bench of the SC hearing the presidential reference, which is related to disqualification of lawmakers over defection, is headed by Chief Justice of Pakistan Umar Ata Bandial and comprises Justice Akhtar, Justice Ijazul Ahsan, Justice Mazhar Alam Khan Miankhel and Justice Jamal Khan Mandokhail.

When the hearing resumed today, PTI counsel Ali Zafar continued his arguments, saying the purpose of Article 63-A was to end horse-trading.

“Violation of 63-A is a violation of the Constitution,” he said, adding that votes cast by dissident lawmakers would not be counted as per the concerned article.

Justice Ahsan questioned whether Zafar meant the votes would not be counted under Article 63-A, to which the counsel replied that he was saying the same in light of judicial interpretation.

The judge observed that counting of votes and dissent were two separate matters, asking whether a lawmaker’s vote would not be counted even if there were no instructions from the party head.

Zafar replied that the party head would first issue instructions about voting and then the declaration regarding dissident members.

Justice Mandokhail then repeated Justice Ahsan’s question about counting of votes in the absence of instructions from the party head, observing that if votes were not counted, it would mean no wrong had been committed since the concerned Article would come into force only after the vote has been cast.

He observed that according to Article 63-A, a dissident lawmaker could cast his vote but he would subsequently lose his seat.

Meanwhile, Justice Miankhel observed that the party head could only give a declaration after the vote had been cast, adding that the party chief could inform the speaker even while polling was going on.

Justice Mandokhail pointed out that after the vote had been cast, the party chief would first issue a show cause notice and seek the dissident member’s reply.

Ahead of its ouster, the PTI government had filed a presidential reference for the interpretation of Article 63-A, asking the top court about the “legal status of the vote of party members when they are clearly involved in horse-trading and change their loyalties in exchange for money”.

The presidential reference was filed under Article 186 which is related to the advisory jurisdiction of the SC.

In the reference, President Dr Arif Alvi also asked the apex court whether a member who “engages in constitutionally prohibited and morally reprehensible act of defection” could claim the right to have his vote counted and given equal weightage or if there was a constitutional restriction to exclude such “tainted” votes.

He also asked the court to elaborate whether a parliamentarian, who had been declared to have committed defection, would be disqualified for life. Alvi cautioned that unless horse-trading is eliminated, “a truly democratic polity shall forever remain an unfilled distant dream and ambition”.

“Owing to the weak interpretation of Article 63-A entailing no prolonged disqualification, such members first enrich themselves and then come back to remain available to the highest bidder in the next round, perpetuating this cancer.”

The reference had been filed at a time when the then-opposition claimed the support of several dissident PTI lawmakers ahead of voting on the no-confidence resolution against then-prime minister Imran Khan. Eventually, the dissident lawmakers votes were not needed in Khan’s removal, as the opposition managed to stitch together support from government-allied political parties.

However, the role of dissident lawmakers was crucial in the election of opposition candidate Hamza Shehbaz as the Punjab chief minister who bagged 197 votes, including from 24 PTI dissidents.

According to Article 63-A of the Constitution, a parliamentarian can be disqualified on grounds of defection if he “votes or abstains from voting in the House contrary to any direction issued by the parliamentary party to which he belongs, in relation to election of the prime minister or chief minister; or a vote of confidence or a vote of no-confidence; or a money bill or a Constitution (amendment) bill”.

The article says that the party head has to declare in writing that the MNA concerned has defected but before making the declaration, the party head will “provide such member with an opportunity to show cause as to why such declaration may not be made against him”.

After giving the member a chance to explain their reasons, the party head will forward the declaration to the speaker, who will forward it to the chief election commissioner (CEC). The CEC will then have 30 days to confirm the declaration. If confirmed by the CEC, the member “shall cease to be a member of the House and his seat shall become vacant”. 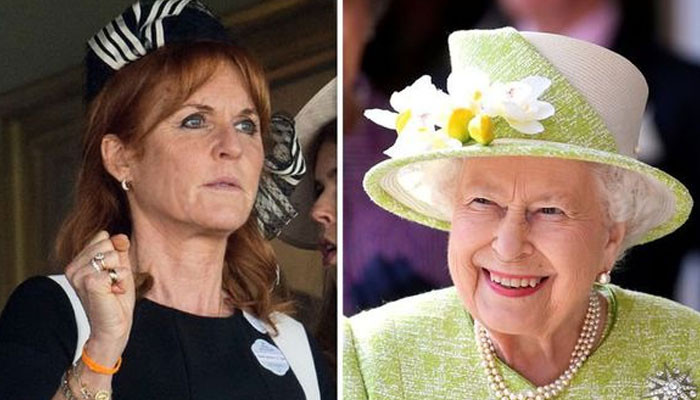 LAHORE: Punjab government has instructed the chief executive officers of all district education authorities in the province to complete security arrangements in schools by June […]

LAHORE: The Pakistan Rangers participated in a ground commander-level meeting with the Indian Border Security Force (BSF) on Wednesday at the Pakistan-India border in Rajasthan. […]