Our economics editor Larry Elliott has looked at the slump in UK consumer confidence recorded by analysts Gfk.

Fears that Britain is heading for a marked slowdown in consumer spending have intensified as it emerged that the public is gloomier about the economy than when banks were on the brink of collapse during the financial crisis of 2008, he writes.

A combination of rocketing energy prices, higher taxes and a surge in the annual inflation rate to its highest level in three decades meant confidence was in freefall, according to the latest monthly snapshot of sentiment.

Labour called on Rishi Sunak to do more to address the cost of living crisis after all five measures of consumer confidence tracked by the polling firm GfK recorded sharp falls in April – a month that saw the raising of the energy price cap and an increase in national insurance contributions.

Abena Oppong-Asare, shadow exchequer secretary to the Treasury, said: “These concerning figures sadly come as no surprise, given families are seeing the double whammy of an enormous Tory tax hike and soaring energy bills.

Our retail correspondent Sarah Butler has looked at shelf shock: soaring supermarket prices shoppers find hard to swallow. From dog food to coffee, readers are reporting some basic goods’ prices are rising by far more than inflation. She writes:

Inflation is rampant, and supermarket prices are no exception. Shoppers are returning to stores to find old favourites have leapt in price from one week to the next. The cost of consumer goods is spiralling at such a rate that retail analysts have coined a new term, shelf shock.

Nestlé, the owner of KitKat, Häagen-Dazs and Felix cat food, became the latest consumer goods group to warn of more pain to come on Thursday, saying it had raised prices by 5.2% in the first three months of this year and that rising production costs would force another increase soon.

Retailers and manufacturers are passing on increases from energy and fuel bills, packaging and raw materials to shoppers.

Across the board, the cost of a basket of basic commodities in the UK has risen by more than 11% compared with last March, according to research from the market analysts Assosia. Basic pasta, milk and instant coffee have all had double-digit increases.

Bank of England monetary policymaker Cathy Mann said yesterday that in some ways we already have stagflation, and pointed to struggling retail sales and high inflation.

adds to growing signs that the squeeze on real incomes is hitting household spending. With CPI inflation already at a 30-year high of 7.0% and set to keep rising, there’s a real risk of an outright fall in consumer spending in the coming quarters.

The sharp decline in sales in March suggests that households are already paring back spending to cope with higher costs for food and fuel. That is only likely to worsen in the coming months as the cost of living crisis intensifies. After all, the March data predated April’s huge 54% rise in utility bills which will have hit household budgets hard. Indeed, the GfK survey of consumer confidence in April crashed to its lowest level since 2008.

Good morning, and welcome to our rolling coverage of business, the world economy and the financial markets.

In the UK, retail sales fell 1.4% in March, following a 0.5% drop in February, as people cut back on fuel and food spending amid soaring prices.

Overall sales volumes were 2.2% above their pre-pandemic levels in February 2020, the Office for National Statistics said.

Non-store retailing, such as online sales, posted the biggest decline, of 7.9% following a 6.9% drop in February.

Food sales were down 1.1% and have fallen every month since November. The ONS said this is because people are eating out more but also pointed to the impact of rising food prices on the cost of living. Petrol and diesel sales fell 3.8%, as people drove less because of record high fuel prices, which jumped 9.9% in March.

The proportion of retail sales online continued to fall, to to 26%, its lowest proportion since February 2020 when it was 22.7%.

UK inflation hit a 30-year high of 7% last month, while the war in Ukraine has driven oil prices well above $100 a barrel, amid supply disruption.

Lynda Petherick, head of retail for Accenture in the UK and Ireland, said:

Good weather usually means sunnier times for retail, and firms will hope that the summer months can play a small part in stimulating waning confidence among a general public coping with the harsh realities of rising prices everywhere they turn. In reality, each day brings fresh warnings from business leaders that prices will likely continue to climb, driving consumer confidence in the wrong direction for retailers.

US stock markets slumped after the European close yesterday, after US Federal Reserve chair Jerome Powell laid out the case for a possible half-point rate hike at next month’s May meeting of the US central bank.

This seems a rather strange reaction given that nothing he said yesterday was in any way surprising. A 50 basis point rate hike is already priced in, as well as the prospect that we could well see another one soon afterwards.

We also heard from European Central Bank president Christine Lagarde yesterday as she capped off a couple of days of some rather hawkish comments from the likes of Belgium’s Pierre Wunsch, and ECB vice president Luis De Guindos who followed on from Latvia’s Martin Kazaks by arguing that a July rate rise was on the table. She didn’t come across as anywhere near as hawkish as her colleagues, pointing to the June meeting as the moment to decide on next steps, and lightly pushing back on the idea of a fixed point.

Bank of England governor Andrew Bailey also played a straight bat, but he did give the impression that another rate rise was coming in May, given concerns about how inflation was starting to bed in, however he didn’t have the air of a man ready to give a strong steer on a 50bps move, although he did acknowledge the tightness of the labour market, where we are quite likely to see further welcome upward pressure on wages in the months ahead.

Asian shares are sliding as investors worried about the aggressive rate hike outlook in the United States, as well as the impact of Covid lockdowns in China.

Japan’s Nikkei lost 1.6%, Hong Kong’s Hang Seng slipped 0.2% and the Australian market fell 1.5%. The Shanghai composite bucked the trend with a 0.6% rise while the Singapore exchange was up 0.1%. European shares are also expected to open lower, after a broadly positive session yesterday. 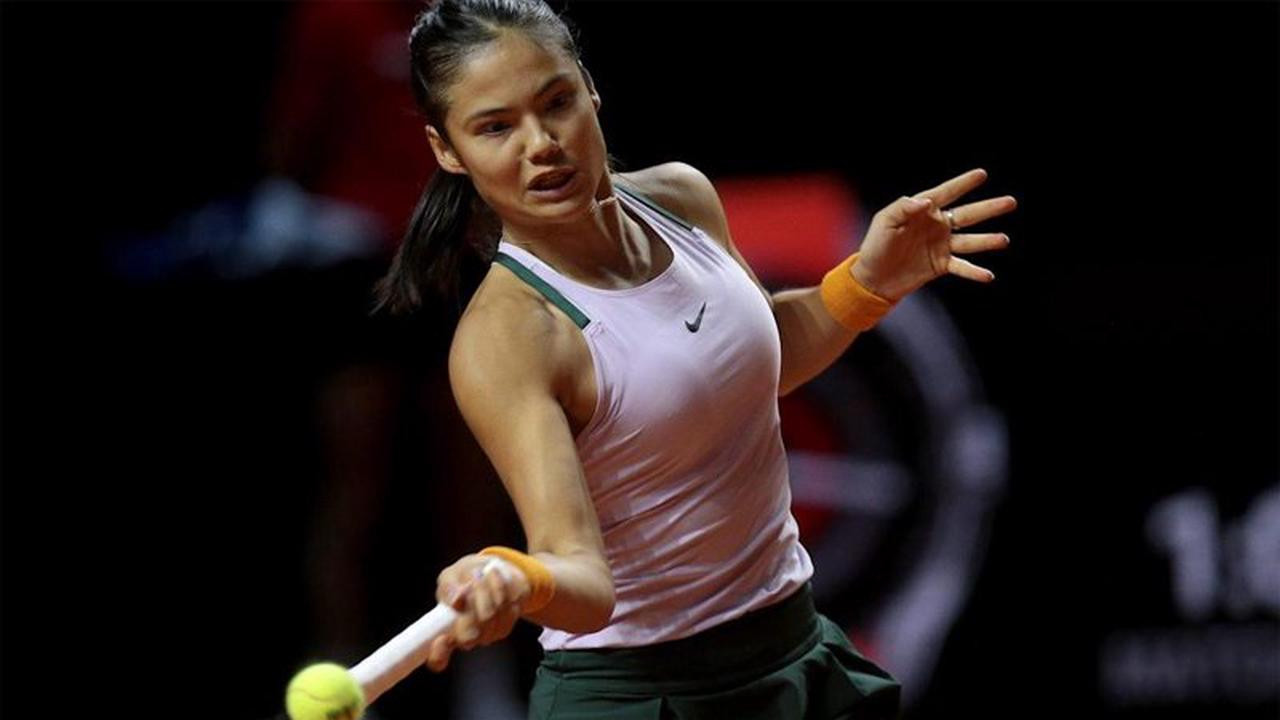 Asos warns on profits amid ‘significant increase’ in customer returns

Overturned bogies of derailed train seen at the site of accident. — Twitter Train collides with an excavator before going off the rails. 60 passengers […]

Some of Britain’s betting giants are revealed to have quietly lobbied Treasury officials against a proposed industry crackdown, claiming it will cost millions of pounds […]