Supermodel Sadaf Kanwal is expecting her first child with her husband Shehroz, as confirmed by father-in-law Behroze Sabzwari.

Rumor mills began speculating about Sadaf Kanwal’s pregnancy earlier this month when the celeb accompanied husband Shehroz to ARY Digital’s ‘Jeeto Pakistan’, while the latter dropped subtle hints asking her ‘to be careful’.

As per the latest details, Pakistan’s veteran actor and head of the Sabzwari family – Behroze Sabzwari confirmed that the daughter-in-law Sadaf Kanwal is certainly expecting her first child.

During his recent outing to a chat show, ‘Teri Raah Mein’ actor stated: “Sadaf is such a sweet child, and we want all the prayers. She is expecting, and this is a piece of great news for all of us.”

Speaking about the family further, he added that since he was unable to spend much time with Shehroz, he tries to make up for it with quality time to his daughter Nooreh and will do so with the other child too.

“It’s a compensation from God, I’ve become a grandfather for the second time at such young age,” he quipped.

It is pertinent to mention that Shehroz got married to Sadaf Kanwal in 2020 following his separation from former wife-actor Syra Yousuf. The child will be first for Sadaf, while the second for her husband who is father to a daughter – Nooreh Shehroz with his ex-wife. 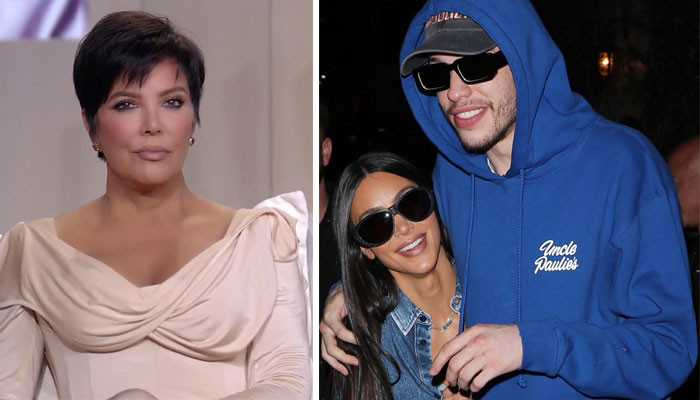 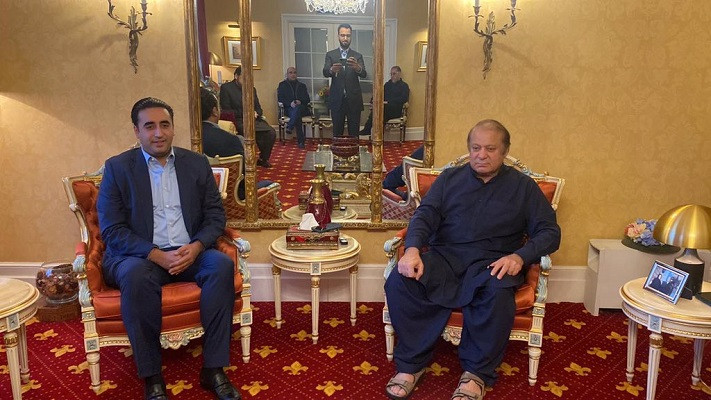 Inflation rockets to 13.5-year peak of 21.3pc in June due to higher fuel cost

ISLAMABAD – Inflation has ballooned to a 13.5 years high of 21.3 percent in June this year mainly due to higher fuel cost, which increased […]

The Islamabad High Court (IHC) on Friday dismissed a petition filed against Prime Minister Shehbaz Sharif and other members of government, in the context of […]