The consumer price index, or CPI, in April 2022 has surged 2 percent when compared to the corresponding period a year earlier, primarily driven by a rise in transport prices as well as food and beverages.

Transport prices climbed 4.6 per cent due to a rise in gasoline prices by 9.5 per cent along with a rise in car prices by around 4.1 per cent.

Food and beverages prices increased by 4.3 percent due to an increase in meat prices by 3.5 per cent, and vegetable prices by 13.5 per cent.

Personal goods and services prices increased by 2.8 per cent, mainly resulting from an increase in prices of jewellery, clocks and watches. 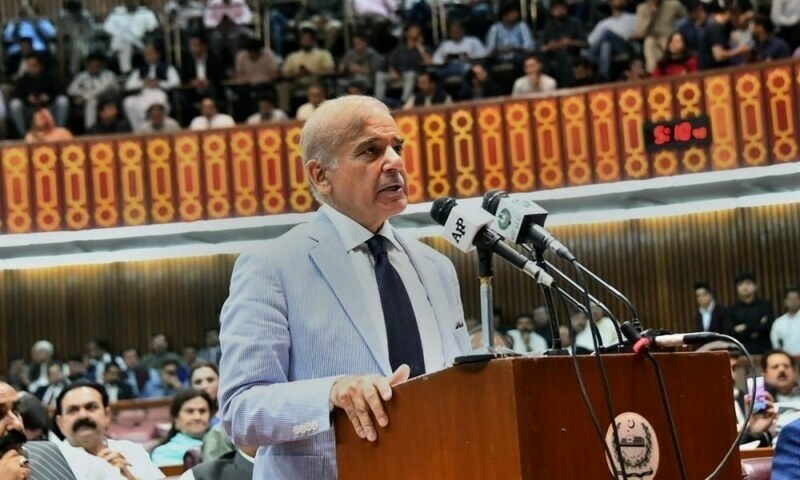 WHO asks Ukraine to destroy ‘high-threat pathogens’ | The Express Tribune

UK under pressure over Alexander Lebedev sanctions after Canada move

GUWAHATI: More than 500,000 people have fled their homes in India’s northeastern state of Assam to escape heavy floods triggered by pre-monsoon rains that drowned […]

Channel 4 is not there to compete with Netflix and Amazon. It’s there to provide a public service to the people of Britain, which it […]