ISLAMABAD: The Supreme Court of Pakistan on Thursday returned a plea from Pakistan Tehreek-i-Insaf (PTI) against delimitations from the Election Commission of Pakistan (ECP), ARY NEWS reported.

The registrar of the apex court returned the PTI plea after raising objections that the petitioner has not approached concerned forum for redressal of the issue.

The petition was directly filed in the Supreme Court despite having an opportunity to raise the matter at concerned forum, the registrar said and further added that the petition also did not carry concerned certificates.

The Election Commission of Pakistan (ECP) has already announced the schedule of delimitation for the National Assembly and provincial assemblies of the country.

The election commission said that new administrative units will not be created in any part of the country. According to the announcement, the constitution of the delimitation teams for provinces will be completed by April 16.

The chief secretary and the provincial election commissioners have been directed to ensure the provision of the required maps and other documents. The relevant documentation will be completed from April 11 to 26.

The final list of delimitations will be published on August 3, 2022. 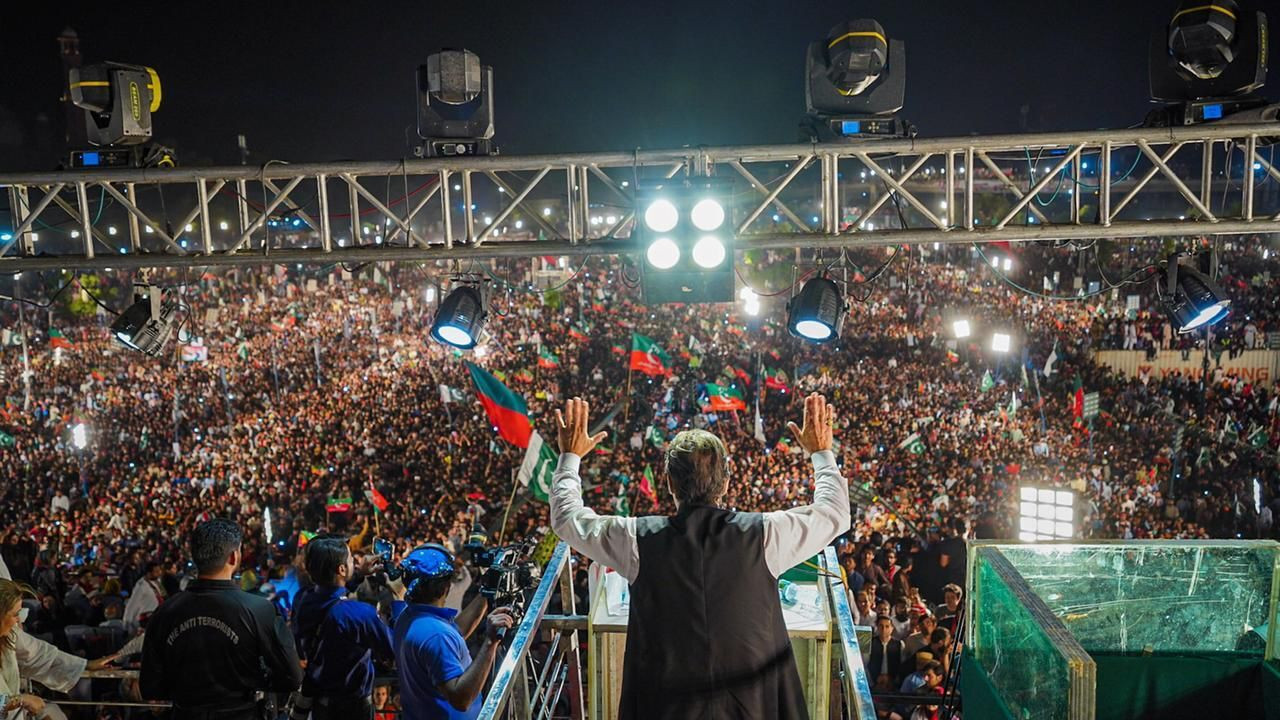 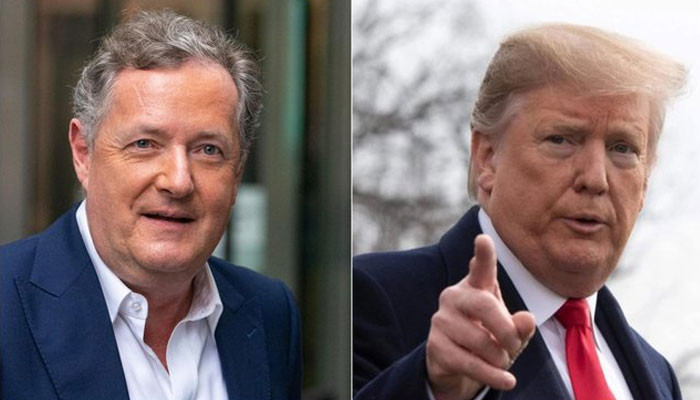 PTI Senior Vice President Fawad Chaudhry addressing a press conference in Islamabad, on May 23, 2022. — YouTube/HumNewsLive Chaudhry says arrests will not be in […]

ISLAMABAD: Inflation measured by the Sensitive Price Index (SPI) increased by 3.68 per cent from the previous week mainly due to the highest-ever increase in […]

Senior journalist and political analyst, Talat Aslam passed away on Wednesday at the age of 67.  Aslam was a veteran journalist with a career spanning many publications, […]