Scott Disick is taking his relationship with Rebecca Donaldson ‘step by step’: Insider


Scott Disick continues his search for the ‘right person’ as he takes his relationship with Rebecca Donaldson ‘step by step’ as per a recent report.

An insider spilled to the Us Weekly that Disick wants to be in a serious relationship just like his exes Kourtney Kardashian and Sofia Richie.

“So far it’s going well. He’s very attracted to her,” the source told the outlet. “Him introducing her to the family and having her at the Kardashian premiere meant a lot to him.”

“It’s still a new relationship and he’s taking it day by day,” the source added.

The insider dished on that while Disick and the model’s relation is still new, the Talentless founder is “looking for the right person to settle down with,” but he “just hasn’t found her yet.”

“He wants to be in a serious relationship just like most of his exes are,” the insider further added.

Earlier, another source had informed E! News that the 38-year-old father of three wants to settle down after seeing Kourtney Kardashian happy with Travis Barker.

“Scott is smitten over Rebecca and is very serious about dating her,” the source had told the outlet.

“He has cut all ties with other women he was seeing and talking to, to focus on his relationship with Rebecca. He really likes her and wants a long term girlfriend,” the insider added. 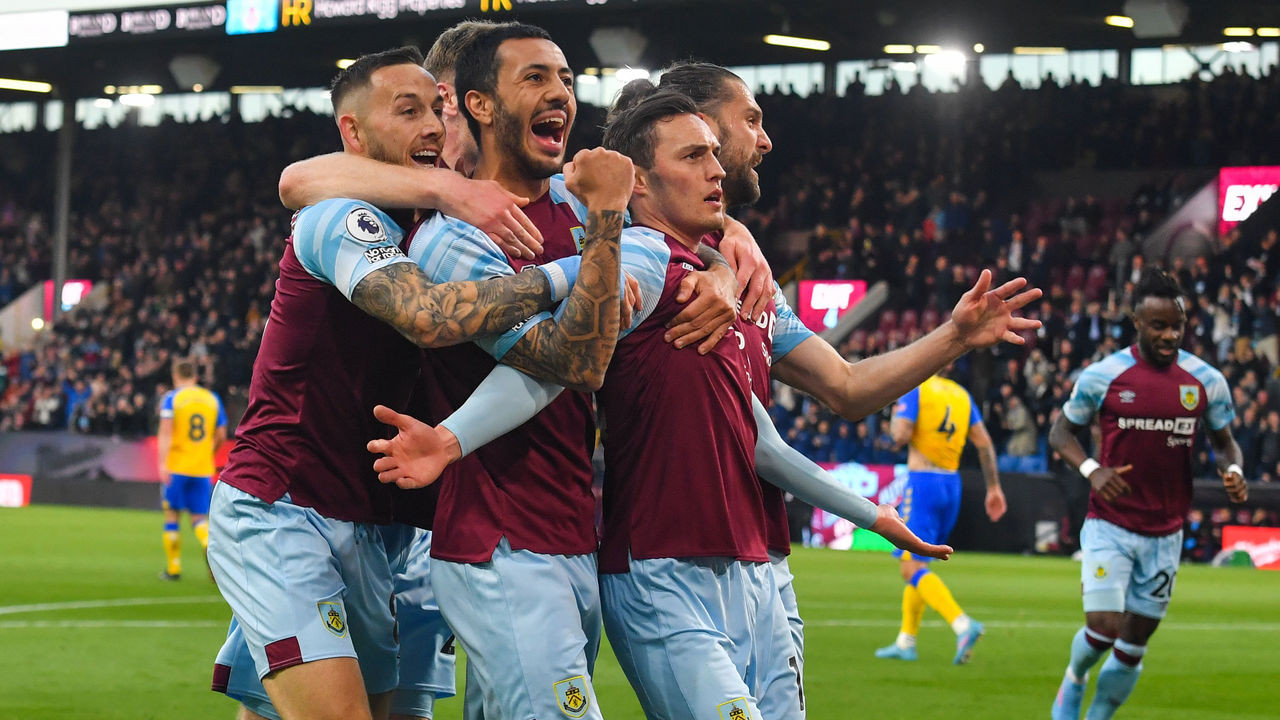 Prince William is said to have found the best role model for himself in his grandmother, Queen Elizabeth, who reportedly primed him for his ultimate […]