Scott Disick pokes fun at self after ANOTHER girlfriend gets engaged


Scott Disick is taking credit after another one of his ex-girlfriends has announced engagement.

Turning to his Instagram on Wednesday, the father-of-three shared a photo of himself cruising in a speedboat

“In the 305 just call me good luck chuck,” Disick, 38, hilariously captioned the picture.

The 38-year-old hilarious comment was quick to receive applause from fans.

“I really hope everyone understands this reference,” wrote one.

“There’s the Scott Disick we all know and love,” added another.

“Scott you are too funny at least you’re able to make a joke out of all of this,” one fan wrote, with another adding, “I’m very happy for Sofia but this is honestly So funny.” 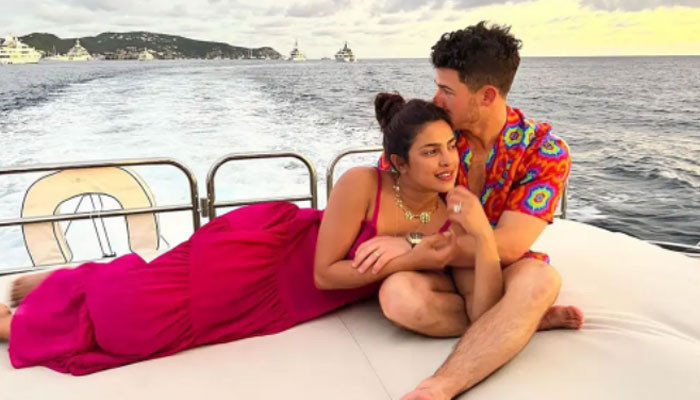 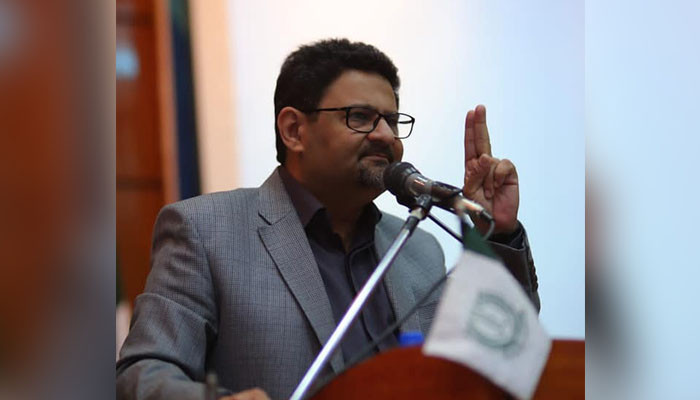 Ben Affleck was recently spotted spending a gleeful time with his 10-year-old son Samuel amid house-hunting with fiancée Jennifer Lopez. According to Daily Mail, the […]

Princess Eugenie delighted royal fans on Sunday at the Queen’s Platinum Jubilee Pageant at the Buckingham Palace after she brought out her son, August, for […]

Johnny Depp has attracted massive likes and hearts after sharing her stunning new photo on a cruise from Stockholm, which apparently reminded his much-adored character […]

Prince Harry is said to be ‘unhappy’ in his life in the US despite his wife Meghan Markle ‘cheering’ him on as he adjusts, according […]