The Amber Heard and Johnny Depp trial has grabbed the eyeballs globally. In a defamation suit filed by Depp against his ex-wife, the former said that domestic abuse allegations made against him by Heard had cost him “nothing less than everything” and claimed that she was the one who was frequently violent.

Many have shared their two cents on the ongoing case, as Ushna Shah. The actor has recently taken to Twitter and shared her stance on the matter. “Narc abuse is such an ugly thing,” she tweeted. “Leaves trauma for a very long time.” She concluded her thoughts with, “Screw Amber Heard.”

The 58-year-old Depp filed the defamation suit against Heard over a column she wrote for The Washington Post in December 2018 in which she described herself as a “public figure representing domestic abuse.” Heard, who starred in Aquaman, never named Depp, whom she met in 2009 on the set of the film The Rum Diary, but he sued her for implying he was a domestic abuser and is seeking $50 million in damages.

Heard, who turns 36 on Friday, countersued, asking for $100 million and claiming she suffered “rampant physical violence and abuse” at his hands. Depp, who was wearing a grey suit with a black shirt and tie, was asked by one of his lawyers what the domestic abuse allegations had cost him. “When the allegations were rapidly circling the globe, telling people that I was a drunken cocaine-fuelled menace who beat women – suddenly in my 50s – it’s over. I lost then, no matter the outcome of this trial,” he said.

Have something to add to the story? Share it in the comments below. 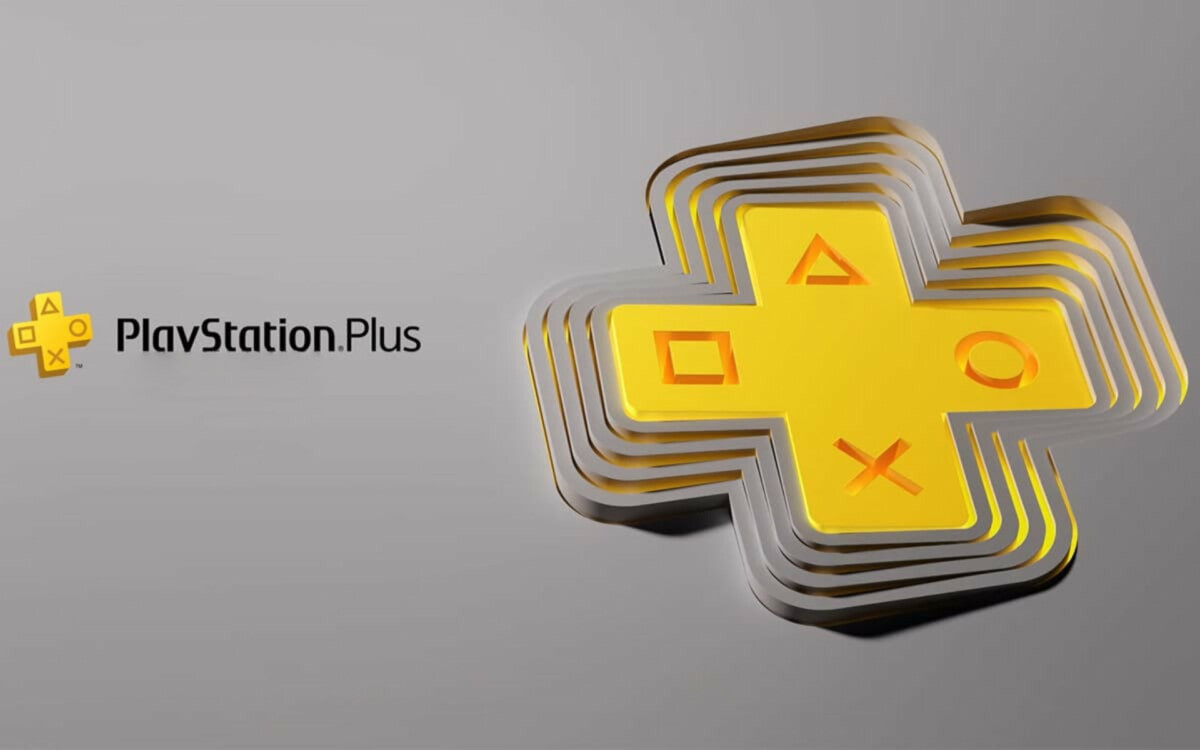 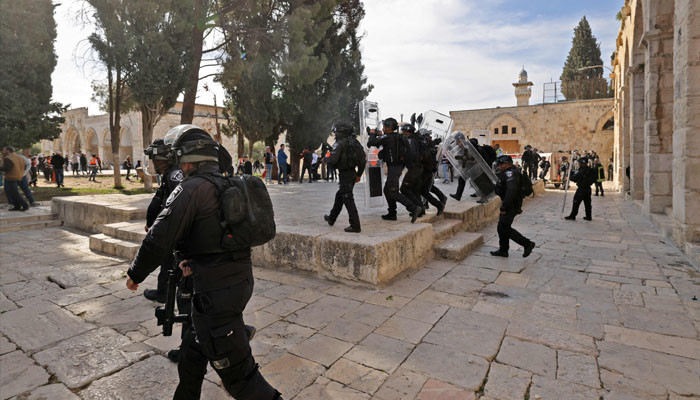 The citizens were reeled under prolonged electricity outages as the power shortfall has reached 5,192 megawatts (MW). The sources within the power division said the […]