Democracy watchdogs and civil society activists in Serbia have warned that the country is sliding towards autocracy under President Aleksandar Vučić, who was elected for a second term this month with a large majority.

After a campaign marred by reports of widespread bribery, intimidation and gerrymandering, Vučić won 60% of the presidential vote. The outcome of the parliamentary and Belgrade city elections, however, is still unclear. The opposition is waiting for courts to decide whether balloting will be repeated in areas where they have raised complaints of severe irregularities. As a result, a new government will not be formed for several months.

“The most likely situation is that Vučić will drag this process out and it will be chaos, and he always uses chaos to his advantage,” said Bojan Elek, deputy director at the Belgrade Centre for Security Policy. “He is such a great calculator and strategist he is able to turn any situation to his favour.”

However, the war in Ukraine presents the president with a significant challenge, as Serbia is seemingly poised between its application to be a member of the EU and an instinctive alliance with Russia.

The two countries have close historic, religious and cultural ties and Moscow has provided crucial support to Belgrade at the UN security council, blocking Kosovo’s independence. Moreover, Serbia is totally dependent on Russian oil and gas. This week, Vučić accused Ukraine and an unnamed EU country of orchestrating a series of bomb hoax threats against Air Serbia planes. He did not provide evidence for the claim, which Ukraine called “baseless”.

But after Russia’s invasion of Ukraine, the signals coming from European capitals to Belgrade make it clear that Vučić’s balancing act is no longer viable. “They are asking for more harsh condemnation – this could be an easy win – and definitely to join some sort of sanctions,” said Elek. “He will try to play it a little longer like this, but I think if he finally has to make a decision, the only rational choice would be to pick the pro-European side. They might decide to join packages of sanctions that would not hurt Serbia too much.”

The president was slow to condemn the Russian aggression, which was initially reported in pro-government tabloids as a Ukrainian invasion of Russia. Nor has Serbia adopted any of the EU’s sanctions against Russia since the 2014 annexation of Crimea. But Serbian analysts believe the president is likely to join direct sanctions on Moscow if the war is still going on when his new government is finally formed.

Despite a clear awareness of Vučić’s autocratic tendencies, Angela Merkel and Ursula von der Leyen both made visits to Belgrade within a month of each other last year.

“I don’t think it’s helpful but I can understand. The issue is that the EU doesn’t see in the opposition a credible, strong enough partner,” said Biljana Đorđević, an opposition MP with the newly formed green-left coalition Moramo (we must), which won 13 seats. She described a culture of endemic abuse of parliament by the ruling party, using as an example the 2018 budget, which was passed without debate after its MPs used hundreds of amendments to filibuster and block any questions from the opposition.

“Unfortunately they [European leaders] chose stability over democracy, which is really bad. It has also undermined the EU here in Serbia. People have become Eurosceptics, which is understandable.”

Stability in the Balkans is critically important to the EU, and in Vučić Brussels appears to have found a politician who can offer that.

At the last election in 2020, Vučić secured 188 seats in the 250-seat parliament. This result was, however, largely because of a boycott by opposition politicians who were protesting against verbal abuse and sabotaging of parliamentary processes by ruling party MPs. “The situation in parliament was really bad. People from the ruling party were very verbally aggressive, it’s insane the things they say about you,” said Đorđević.

Vukosava Crnjanski, the director of democracy watchdog CRTA, explained that in the absence of an opposition in parliament for the past two years, civil society figures were unwillingly thrust into the role. “We were constantly under attack,” Crnjanski said, describing smear campaigns against CRTA and her personally in parliament and pro-government media.

“What we are seeing is a serious backsliding of democracy in Serbia, especially in the functioning of institutions, including parliament. In 2016, [the ruling party] started silencing every free voice in Serbia.”

Sofija Todorović, a programme director at the Youth Initiative for Human Rights in Belgrade, said that far-right and nationalist groups are intimidating civil rights bodies with impunity.

Todorović was attacked by nationalist football supporters at the Mirëdita, dobar dan festival in 2017, an annual event promoting cultural ties between Kosovo and Serbia that she helps to organise. After the assault, she was fined more than £350 for protesting during a speech made by convicted war criminal Veselin Sljivancanin at an event organised by the president’s party.

Serbia is one of four Balkan countries negotiating access to the EU. A 2021 report by the European Commission on its progress in areas of necessary reform noted an alarming lack of media freedom, assaults on opposition and civil society activists, corruption, organised crime and state control of police and judiciary.

“Inflammatory language against political opponents and representatives of other institutions expressing diverging political views was still used during parliamentary debates,” the report warned.

“The nature of autocracy is that you can’t go back, it’s very difficult to ‘de-autocratise’ a leader, unless there is some huge external shock, which may have happened with the war in Ukraine,” said Elek.

“In order to stay on his path towards autocracy, Vučić needs the support of the west. Our fear is if he decides to turn his back on Russia, this will allow him to continue.” 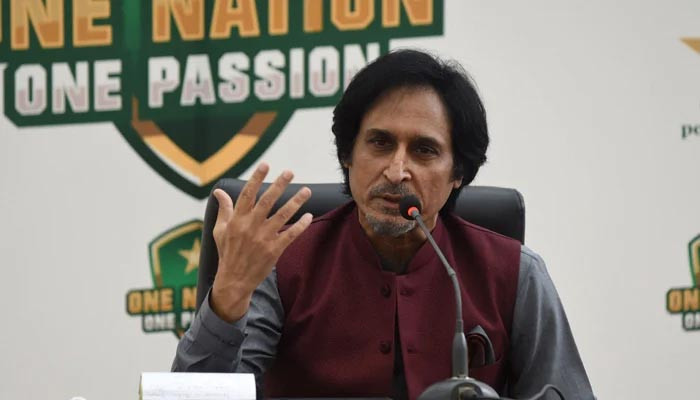 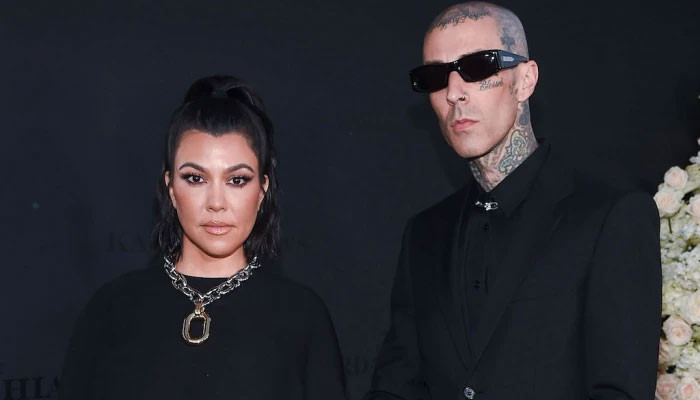 Next Article Kourtney Kardashian talks IVF ‘complications’: ‘I’m a lunatic half the time’

The Civil Aviation Authority (CAA) has advised pilots of airlines to take careful measures to avoid collisions with birds, especially during take-off and landings. […]

What are LGBTQ+ conversion practices and why is there a push to ban them?

Boris Johnson performed two U-turns within the space of a few hours on Thursday relating to the government’s four-year-old pledge to ban LGBTQ+ conversion practices. […]