Most parts of Australia can expect only showers to mar the Anzac Day long weekend, but a severe weather warning has been issued for parts of Queensland’s north tropical coast with rainfall expected to increase over the coming days and a chance of thunderstorms.

Miriam Bradbury of the Bureau of Meteorology said a trough was directing “significant moisture onshore”, resulting in rainfall of up to 200mm in a six-hour period.

“Locally intense rainfall can lead to flash flooding, which can pose significant hazards to people driving on roads, but also can damage properties and businesses. We’re looking at six-hourly rainfall totals between 150 and 200mm.”

More settled conditions are expected across the south-east for the long weekend, with modest rainfall. A partly cloudy, dry and cool weekend is forecast for Melbourne. Showers are expected in Sydney right across the weekend but rainfall totals are not expected to be above 8mm.

Perth’s long weekend will be hot and sunny, but “a couple of cold fronts moving across south-west WA’’ are predicted to knock the temperature back and bring possible showers.

Areas of rain are expected next week across central Australia, between south-west Queensland and the eastern Northern Territory and South Australia.

“The immediate concern is for the risk of flash flooding as we go into the weekend. That rainfall will really ease off in the later part of the weekend,” Bradbury said.

Despite heavy rain in some areas, more than half of Queensland remains drought declared, with the total figure dropping only from 64.7% to 61.1% this week. As areas around Brisbane continue to recover from flooding, much of the state’s central west, including Longreach, Quilpie and Winton, remain in drought.

Speaking in Toowoomba on Thursday, the state’s agriculture minister, Mark Furner, drew a contrast between the two extremes.

“It’s ironic when you think about the flooding up in this region here just recently, to be still in a position where the state is … 61.1% drought-declared.

“It gives you an idea of the size of the state … whether it be in mulga country out in the west or in eastern southern areas like we are here,” Furner said.

He acknowledged some producers had suffered damage from the severe weather, but said waterways and irrigation storage had been replenished. 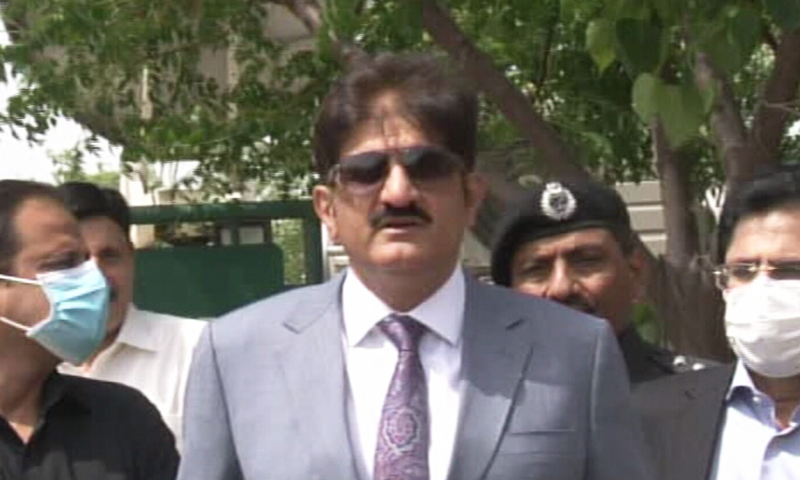 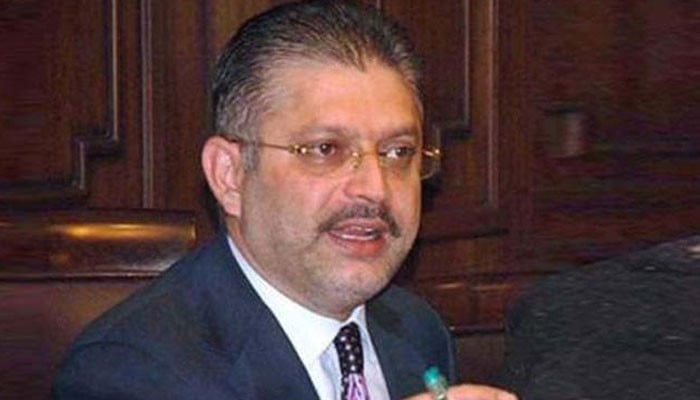 A girl pets a Papillon dog at the “Meet the Breeds” exhibition in New York October 17, 2009. — Reuters “Therapy dog” is providing comfort […]

“You can call up any Afghan across the globe and ask them about me, I bet they’ll know me,” said Farhad Khan whose impersonation of […]

Brides and grooms arrive to take their wedding vows during a mass marriage ceremony, organized by a diamond merchant, in which 261 including six Muslim […]