Sevilla and Atletico battle for third | The Express Tribune


Sevilla will secure Champions League qualification with a point against Atletico Madrid on Sunday while the winner would be in pole position to finish third in La Liga.

A third consecutive draw at home to Mallorca on Wednesday saw Sevilla miss out on the chance to seal their place in the top four but they still need only a draw from their last two games to be sure.

Atletico Madrid’s win away at Elche was enough to ensure Atleti will be playing in the Champions League next term, despite a turbulent season for last year’s Spanish champions.

Sevilla sit five points ahead of Real Betis and hold the superior head-to-head over their city rivals, so it would take a remarkable turnaround for their positions to be reversed.

But two wins from their last 10 games leave Sevilla needing a boost, with reports suggesting JulenLopetegui may not continue as coach next season, after a hugely disappointing few weeks.

The fans at the Ramon Sanchez Pizjuan whistled when they failed to break down Mallorca in midweek.

“The fans being angry with the coach when they doesn’t win is logical,” said Lopetegui.

“I am obviously concerned that we have not won, but there are two games left and we have to fight for what we have fought for all season.”

Sevilla have been Real Madrid’s closest challengers for the majority of the campaign but they fell away in the title race and lost to Betis in the Copa del Rey before going out to West Ham in the Europa League.

It means Lopetegui’s team are ending the season with a whimper and defeat at the Wanda Metropolitano this weekend could create a nervy finish, if Betis beat struggling Granada at home.

Sevilla play at home to Athletic Bilbao on the last day while Betis are away at already-crowned champions Real Madrid, who have been resting players ahead of the Champions League final against Liverpool on May 28.

Atletico Madrid are away at Real Sociedad to finish and third is worth securing for Diego Simeone’s side, given positions towards the top of La Liga earn teams around seven million euros per place.

“It’s been an inconsistent season,” said Simeone on Wednesday night. “The goal of qualifying for the Champions League has been achieved, which is very important for the club.”

Atletico are unlikely to catch Barcelona, who are five points ahead in second and play away at Getafe on Sunday before finishing at home to Villarreal.

After a disappointing April, in which Barca were knocked out of the Europa League by Eintracht Frankfurt and then lost at home to both Cadiz and RayoVallecano, Barca have picked up, with three consecutive wins against Mallorca, Betis and Celta Vigo.

Villarreal and Real Sociedad are both still in the hunt for Europa League qualification and play each other on Sunday at La Ceramica.

After their sensational Champions League run came to an end against Liverpool, Villarreal have bounced back with a draw at home to Sevilla and a thumping 5-1 win over Rayo.

Real Sociedad, though, are three points ahead of them in sixth.

At the other end of the table, two points separate each of Granada, Cadiz, Mallorca and Alaves, with Alaves, in 19th, up against bottom club Levante and hoping to keep their survival hopes alive.

Mallorca are at home to Rayo while Cadiz host Real Madrid, who will likely rotate again, although Karim Benzema is one goal away from overtaking Raul to become Madrid’s second highest goalscorer of all time.

Benzema’s goal in the thrashing of Levante on Thursday put him level with Raul on 323 goals for Real Madrid, with only Cristiano Ronaldo ahead of the pair on 450. 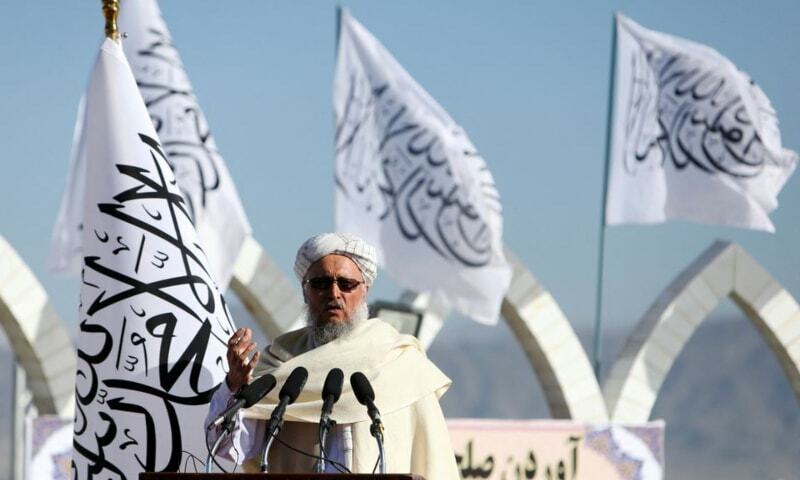 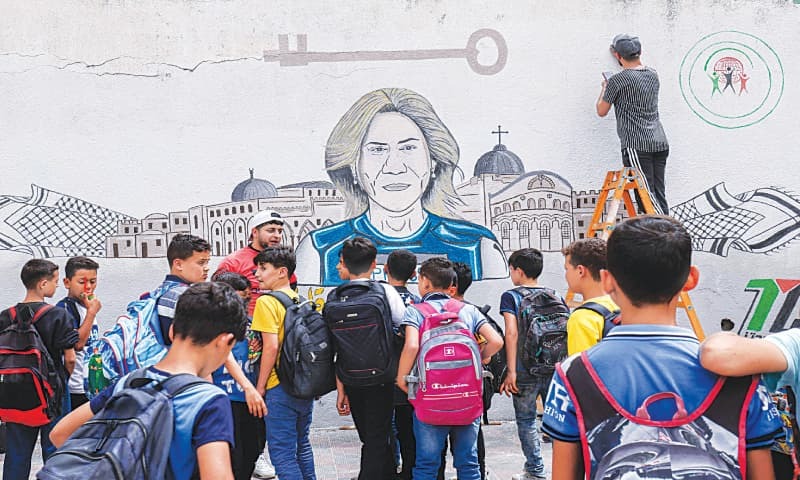 LONDON: Sporting events in Britain scheduled for Friday, including Test cricket and European golf’s PGA Championship, have been cancelled as a mark of respect following […]