Minister of State for Foreign Affairs Hina Rabbani Khar Friday said that ex-foreign minister Shah Mehmood Qureshi was informed about the cable immediately but he stopped the Foreign Office from issuing a demarche to the US envoy, adding that the ministry came under pressure due to the politicisation of the matter by the PTI government.

The minister’s remarks came after a meeting of the National Security Committee (NSC) once again ruled out a foreign agenda behind the ouster of the PTI-led government in a setback to ex-prime minister Imran Khan’s narrative of a “regime change conspiracy”.

Talking about the contents of the cable, Hina Rabbani said the Pakistani diplomat had given his assessment in which he recommended issuing a demarche to the US ambassador in Islamabad based on the ‘luncheon’ discussion with Donald Lu.

“In his assessment, Asad Majeed further recommended the Foreign Office to call US ambassador and ask that whatever the US diplomat Donald Lu had said was his personal opinion about Pakistan or the US government’s stance,” she added.

She further said that former foreign minister Shah Mehmood Qureshi had been informed about the cypher immediately, but on his instructions demarche was not issued by the Foreign Office.

Hina Rabbani said that Asad Majeed had sent recommendations in a very professional manner but the matter was politicised by the then government.

‘Pakistan’s foreign ministry came under severe pressure due to the mishandling of the issue,’ she added.

In a separate statement issued in response to media queries regarding Ambassador Asad Majeed Khan’s remarks at the NSC meeting, the Foreign Office Spokesperson clarified that the envoy briefed the participants about the context and content of the Cypher Telegram in question, and shared his professional assessment.

“His briefing and assessment are accurately reflected in the statement issued at the conclusion of the NSC meeting today,” it added. 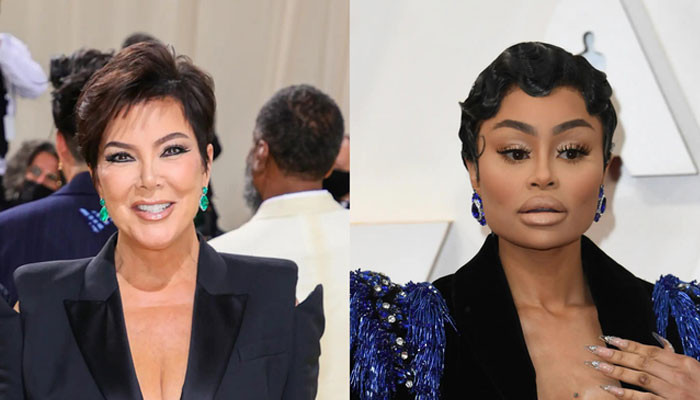 Six soldiers were martyred and three terrorists killed in an attack on a military compound in Khyber Pakhtunkhwa’s (KP) Tank district on Wednesday, the military’s […]

Shortly after assuming the additional charge of law ministry on Saturday, Information Minister Fawad Chaudhry issued directions to form an inquiry commission to investigate the […]

NORTH WAZIRISTAN: Prime Minister (PM) Shehbaz Sharif has assured the tribal elders that the government will do all to bring comfort in the local populace […]

ISLAMABAD: Federal Investigation Agency (FIA) claimed to have arrested a man after he posed as the personal staff of judge of the Supreme Court of […]