Earlier this week, Afridi shared a short clip on his social media handles showcasing ‘typical Sehri preps at his place’. The 22-second snippet sees the cricket legend working out with his youngest daughter Arwa resting on his shoulders.

The video also glimpsed another Afridi girl – Asmara passing by the frame.

“Typical Sehri ki tayyari (preps) at my place where my daughter Asmara is my visitor and Arwa as my light weights for my workout,” read the caption on the video shared by the cricketer as he wished ‘Happy Sehri everyone’ to his followers.

The video which has been watched by millions has a number of social users lauding Shahid Afridi for going the extra mile to maintain his fitness, while they poured in lovely wishes for the young girl as well.

It is pertinent to mention that Afridi hosted his son-in-law and young pacer of Pakistan’s cricket team – Shaheen Shah Afridi at Iftar earlier this month. Sharing a picture from the same on the photo and video sharing site Instagram, the latter wrote, “Iftari with Lala”.

The Iftar click saw both the cricketers in the frame along with Shaheen’s youngest sister-in-law Arwa. 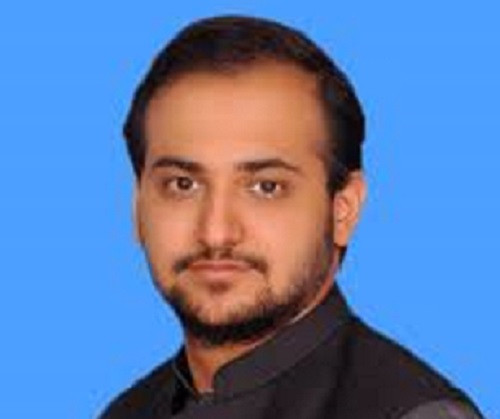 Kathryn Arnold, one of the witnesses for Amber Heard, in her testimony during the defamation trial, spilled some major plot details about the ‘Aquaman’ sequel. […]

NEW YORK-Amber Heard has come under fire and been accused of ‘blackmailing her way onto the Aquaman 2 film. This revelation has been made by […]