The ex-information minister, Saeed Ghani, will retain his portfolio of labour and human resources, according to the statement from the Services, General Administration, and Coordination Department.

Acting Governor Agha Siraj Durrani administered the oath to the newly-appointed cabinet member as Imran Ismail had resigned from governorship a few days back.

The development comes a day after Memom — who has previously held the portfolio of information minister — was inducted into the cabinet following ex-transport minister Syed Awais Qadir Shah’s removal.

The former transport minister was shown the door only a day after he announced that a consignment of over 120 diesel-hybrid buses had started their voyage from two Chinese ports to Karachi.

A provincial minister had to be axed to make room for Memon to rejoin the provincial cabinet, so Shah was shown the door, The News reported, as according to the 18th Constitutional Amendment, the strength of the Sindh cabinet cannot exceed 18. 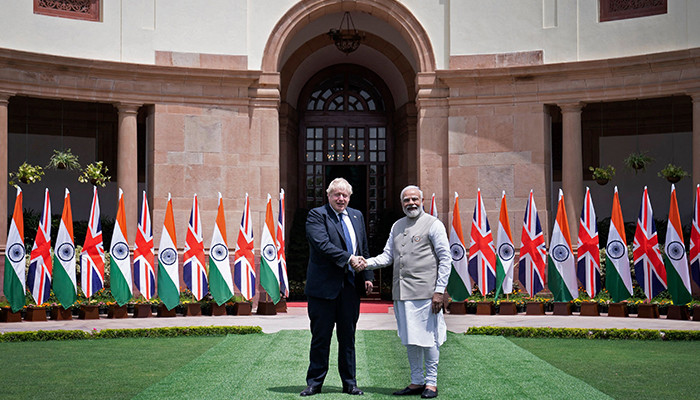 The dollar rate on Tuesday reached an all-time high against the Pakistani rupee and is currently trading at Rs 221 in the interbank market, ARY […]

KYIV: A picture released by the Ukrainian government shows firemen evacuating a woman from a building hit by shells on Monday.—AFP KYIV: Russia and Ukraine […]

RAWALPINDI: A soldier of the Pakistan Army embraced Shahadat when an improvised explosive device exploded on a military convoy in the Makeen general area of […]