Inflation is rampant, and supermarket prices are no exception. Shoppers are returning to stores to find old favourites have leapt in price from one week to the next. The cost of consumer goods is spiralling at such a rate that retail analysts have coined a new term, shelf shock.

Nestlé, the owner of KitKat, Häagen-Dazs and Felix cat food, became the latest consumer goods group to warn of more pain to come on Thursday, saying it had raised prices by 5.2% in the first three months of this year and that rising production costs would force another increase soon.

Retailers and manufacturers are passing on increases from energy and fuel bills, packaging and raw materials to shoppers.

Across the board, the cost of a basket of basic commodities in the UK has risen by more than 11% compared with last March, according to research from the market analysts Assosia. Basic pasta, milk and instant coffee have all had double-digit increases.

When we asked our readers where inflation was hitting them, they presented a long shopping list of items.

The price of a tin of Sainsbury’s own-label dog food has risen from 40p to 70p. One reader said the 75% rise meant the cost of feeding her pet had soared to more than £250 a year. “It’s only a small item, but everything in my basket seems to have increased at the same rate, and wages have stagnated,” she said.

The average price of a standard tin of supermarkets’ own-label dog food is up almost 42% in the past year to an average of 63p, according to analysis by the research firm Assosia for the Guardian.

The price of tin, used for the packaging, has tripled in the past two years while soaring energy and transport costs and increasing meat prices are all pushing up the cost of pet food.

The wholesale price of Arabica beans surged 70% last year, according to analysts at Rabobank, after one of the biggest producers, Brazil, suffered from a mix of droughts and the worst frost in more than two decades. Global shipping costs have also forced up the price while Pret’s staff bill has increased, partly because of Brexit.

The owner of Lucozade changed the size of all its bottles from 1 litre to 900ml last year saying it had done so to keep the price of the bottle at £1 “as we know it’s an important price for our customers”.

But late last year it put up the price of those smaller bottles so that most retailers are now selling them at £1.25 – a 38% rise in cost per ml from a year ago.

Prices on Lucozade and many other fizzy drinks have risen as the cost of packaging, transport and raw ingredients have all risen sharply. The food-grade CO2, the gas that makes the bubbles, has more than tripled in price as it is closely linked to the production of fertiliser, which is under pressure from rising energy costs. The price of producing plastic bottles, meanwhile, has jumped about 15% in the last six months alone, according to industry insiders.

It’s crunch time for peanuts with inflation sneaking in. In October last year it emerged that a bag of KP peanuts had shrunk to 225g, replacing 250g for £2.50. Now that same bag costs £2.65 in leading supermarkets – or a price rise of 17% a gram in less than a year.

Assosia found that own-label dry roasted peanuts had not changed price in the past year. However, industry insiders said savoury snacks in general have faced inflation due to the rising price of cooking oil, packaging and energy. The war in Ukraine has added to those pressures.

The price of an Always Ultra sanitary pad has increased just over 7.5% in recent weeks. But you may not have noticed: the packs have stayed the same price – an average £1.63 across the big supermarkets according to Assosia – but now contain 13 not 14 pads.

Tesco, Bodyform and Sainsbury’s have all marked up sanitary towels too in recent weeks, according to the Grocer trade journal, amid rising energy and fuel costs. The journal said Tesco had doubled the price of its cheapest Essentials pads to 4p each.

Charity Freedom4Girls said the issue meant that some women were having to choose between feeding their family or buying sanitary products and it had seen incidences of women staying away from work as they could not afford the items they needed to manage their periods.

One reader said the price of a Tesco toilet roll had not altered but the rolls appeared to have shrunk considerably – perhaps to half the size.

The average price of a nine-pack of own-label toilet roll at a British supermarket has risen nearly 1% in the past year, according to analysis by Assosia.

However, Tesco apparently has found a new way of winding its toilet paper more tightly on to cardboard tubes, which reduces the size of its large multipacks – without changing the number of sheets on a roll. It says the innovation will save 67 tonnes of plastic packaging each year and cut down on the lorries needed for transportation. 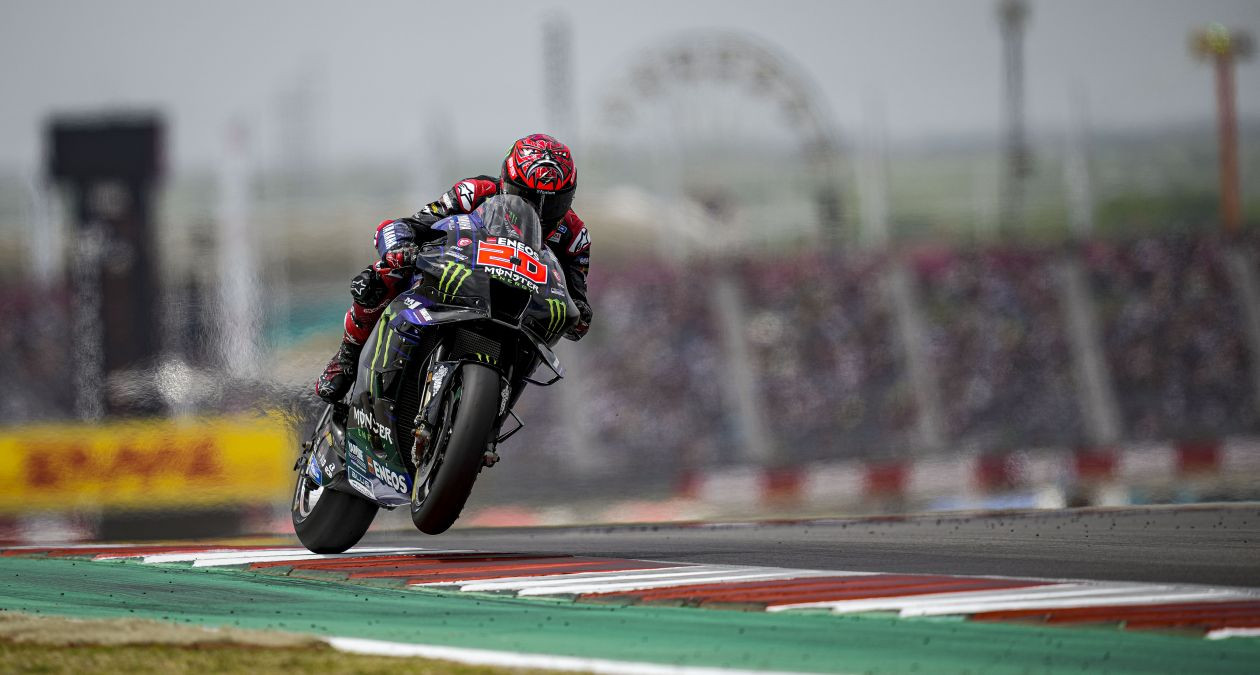 Indian flower vendor gets admission in top US university for PhD

Texas school shooting: How Ramos attacked and how he was stopped

The day after his 18th birthday, Salvador Ramos, a troubled teenager from small-town Texas, bought an assault rifle. A week later, he walked into a […]

AHMEDABAD: Eleven Hindu men jailed for life for the gang-rape of a pregnant Muslim woman during Hindu-Muslim riots in 2002 have been freed on remission, […]

At least 24 people have been killed in landslides and flooding across central and southern Philippines, authorities said Monday, after tropical storm Megi dumped heavy […]