A piece of heartbreaking news for the fans of the ‘Shershaah’ couple emerged on Saturday morning, as their favorite Bollywood duo, Sidharth Malhotra and Kiara Advani have called it quits on their romantic bonding.

While the duo never admitted themselves to be dating the respective other, rumors were rife about their relationship, thanks to mushy comments exchange on social media, dreamy getaways, birthday bashes, and dinner dates between the two.

As per the latest information from sources close to the celebs, Sidharth and Kiara – who began dating while shooting for their biographical war drama – have ended their alleged relationship. “Sidharth and Kiara have parted ways,” said the insider.

“The couple has stopped meeting each other as they have fallen out of love. The reason behind their separation is best known to them. But their breakup is indeed disheartening,” added the source.

Speaking about their relationship and this abrupt breakup, the person stated, “Sidharth and Kiara bonded very well and there was a time where many thought they’ll end up getting hitched, however, fate decided otherwise. We wonder what went wrong between the couple and we hope they sort it out if there is any possibility.”

On the work front, after giving the 2021 blockbuster ‘Shershaah’ together, Sidharth has been gearing up for ‘Mission Majnu’ alongside ‘Pushpa’ fame Rashmika Mandanna, while Kiara has titles including ‘Bhool Bhulaiyya 2’, ‘Govinda Naam Mera’, and ‘Jug Jugg Jeeyo’ in the pipeline. 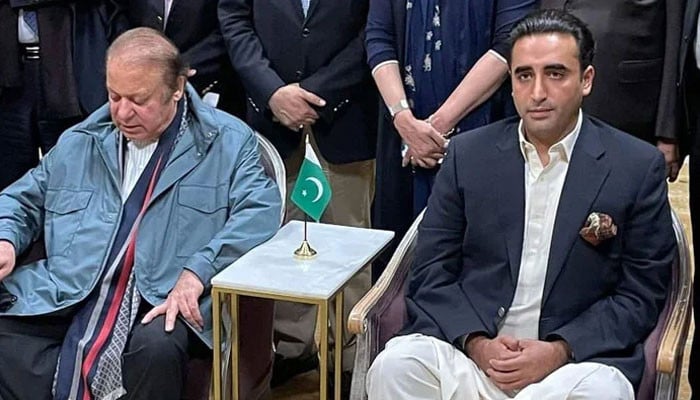 In Indian illegally occupied Jammu and Kashmir, Indian troops in their fresh act of state terrorism martyred one youth in Pulwama district. The troops […]

FAIRFAX: A jury began deliberations Friday in the defamation case between Johnny Depp and his ex-wife Amber Heard after a six-week trial featuring blistering mutual […]

Poor management, hurling objects and expletives, seem to have become a running theme for the live Pakistani music scene as of late, especially since Young Stunners […]