Simon Cowell talked about cutting down on his work load, revealing he was ‘terrified’ of burn-out and not being able to spend time with his son Eric.

After quitting his judging role on Walk the Line last year, Cowell has started to wind down his media entertainment company Syco, as he believes he needs to make his health a ‘priority’ now and focus on his family.

The Britain’s Got Talent judge told The Sun, “I made the decision that my main job would be being on TV, not running a production company. It was just all becoming too much.”

“And, if I’m being honest, I was very nervous about burn-out. I wasn’t feeling ill, I was just terrified that would happen to me,” the 62-year-old television personality added. “I’m a great believer in doing something before something bad happens, rather than waiting for something bad to happen.”

He continued: “I was thinking a lot about that during the last two years. I’ve seen it happen to people, close friends of mine, where they get burnt out and you don’t want to be in that place. There’s no coming back from that.”

Cowell then went on about how Covid made him realize that he has to put his health first and make it his ‘number one priority.’

“I did three shows last year, it was nearly four, and it really is a full-time job when you’re on TV,” he further added. “When you’re trying to manage a team of people and do what I do, it got to the point where literally something had got to give.”

Cowell then shared he wanted to spend more time with his 8-year-old son, adding, “You only get this age once.”

“Being able to pick him up from school every day, have dinner with him every night, all that kind of stuff, I’m able to do that now,” he concluded. “He’s really a sweet little boy and I love him to death.” 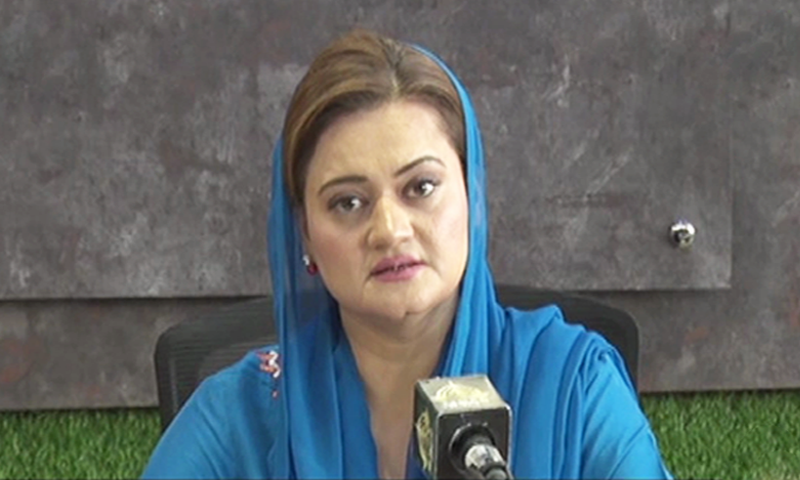