KARACHI: Following the Sindh government’s decision to introduce a teaching license exam, philanthropist Shehzad Roy said the assessment would work as an “incentive” to improve the “entire teaching profession”.

To maintain a high standard of education, it is crucial to have qualified teachers in the educational sector and it seems that the Sindh government is moving in that direction.

The meeting was attended by department officials, partners and educationists to “devise a strategy on restructuring of education institutions and allied wings” apart from the exam.

Philanthropist Shehzad Roy was also among the people who attended the meeting.

The singer turned philanthropist, while taking to Twitter, had thanked the education minister and the secretary of his department for “proposing groundbreaking reforms in raising teacher quality”.

“For the [first] time in Pakistan, all BEd degree holders will be eligible to take a licensing exam and after clearing this, they will be inducted in BPS-16,” Roy had said.

Teaching is a science: Roy

To get a better understanding of the exam and the reasoning behind the exam Geo.tv reached out to the singer turned philanthropist.

Roy said that in Pakistan there is a need to understand that teaching is a science in itself just like becoming a doctor.

“You do a five-year MBBS and a house job and then become a doctor. How good the MBBS is compared to the rest of the world is another debate. You have to take a degree to become a doctor or an engineer,” said Roy.

The philanthropist shared that recently the BEd was turned into a proper four-year degree programme.

Roy shared that his organisation “Durbeen” had adopted a teachers’ training college in Hussainabad Karachi where they re-arranged the assessment and curriculum of the four-year degree by working with the Finland’s University of Helsinki and the University of Karachi.

He shared that they had changed the programme and started it in 2019 with the first batch expected to come out in 2023.

“So we established that till teaching is not understood as a science, till you do not take a degree you cannot become a teacher. Because what’s happening in this country is that if you have knowledge of the content you are teaching,” said Roy.

The singer lamented that there was a lack of understanding among teachers on how a “child’s brain works” and how important it was for them to understand it.

To explain the problem, Roy said that when a person gets a fractured leg they are recommended to go to an orthopaedic surgeon. He added that no one says that the injured person should go to a chartered accountant because he can give better treatment.

“Similarly, there are many teachers teaching in schools today who do not have a degree but are teachers,” said Roy.

Open test for all a dangerous trend: Roy

The singer lamented that the “dangerous” thing that happened across Pakistan was that governments invited people holding a MA, MPhil degree to give a test and start teaching.

“[This is] because you do not have people with BEd as the degree is so faulty and has gone down that people are not doing it. It’s just like telling doctors to leave everything give a test and become doctors,” said Roy.

The singer-turned philanthropist shared that this move by the Sindh education department would change the whole pattern. He added that the credit to bring this change goes to Sindh Education Minister Sardar Shah who decided that whoever comes with a BEd degree will have to give a licensing exam.

“Generally when teachers are hired they come on a lower grade. This is an incentive so we can improve the entire teaching profession,” said Roy.

The singer also shared that the test will not apply to teachers who are already there and would not end hiring that is happening via other methods.

“This is an extra path that will be introduced. Work is happening on it and has not been introduced as of yet,” said Roy

Exam to be rolled out his year: Roy

On the introduction of the license, the philanthropist said it would be rolled out sometime this year as several official and policy matters needed to be amended.

To a question on what the passing marks for clearing the license test would be, Roy said once the license would be officially introduced, details would be clearer.

The singer added that obtaining the license and being appointed as a grade 16 officer would be a huge incentive for women as they are usually asked to stop working after marriage. 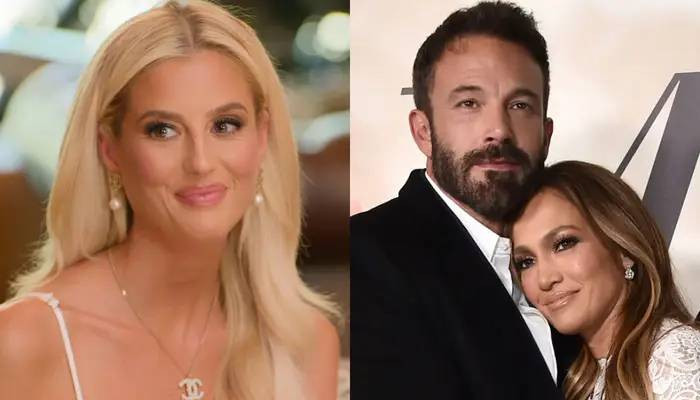 Political stability must to heal economy: PM | The Express Tribune

ISLAMABAD: Prime Minister Shehbaz Sharif on Tuesday promised to bring durable economic stability in his tenure on the back of increase in agriculture productivity and […]

US to work with Pakistan on border security, counterterrorism

WASHINGTON: Counter­terrorism and border security are the two areas where the United States wants to continue to work with Pakistan, says the US State Department. […]