Snap Inc (SNAP.N) on Thursday forecast a rosy outlook for user growth on its Snapchat app but said supply-chain disruptions and inflation could continue to hurt advertising demand.

Shares of Snap fell as much as 10% immediately after the results but pared losses later on as investors digested the mixed results.

However, the company warned that inflation, labour shortages and other economic challenges could pressure revenue. It forecast second-quarter revenue growth between 20% and 25% over the previous year. The growth rate so far in the current quarter has been 30%.

The Santa Monica, California-based company is the first of the major tech apps to report first-quarter earnings, and the results could cast a shadow over Facebook owner Meta Platforms Inc (FB.O) and Twitter Inc (TWTR.N), which also earn revenue by selling digital advertising and will report results next week.

While the majority of advertisers resumed their campaigns, many remained concerned about inflation and continuing geopolitical risk, he said.

Revenue for the first quarter ended March 31 was $1.06 billion, an increase of 38% from the prior-year quarter. The figure missed analyst expectations of $1.07 billion, according to IBES data from Refinitiv. 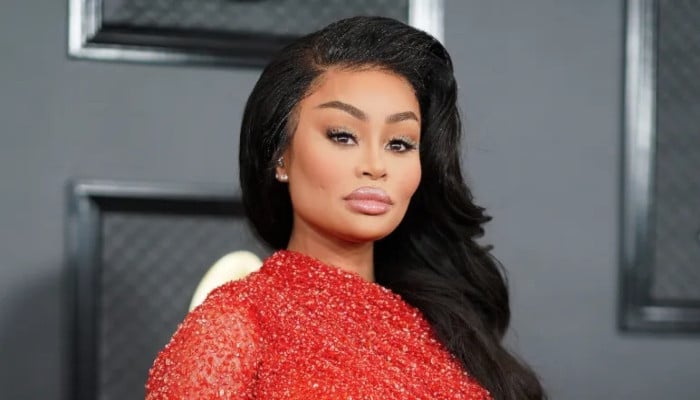 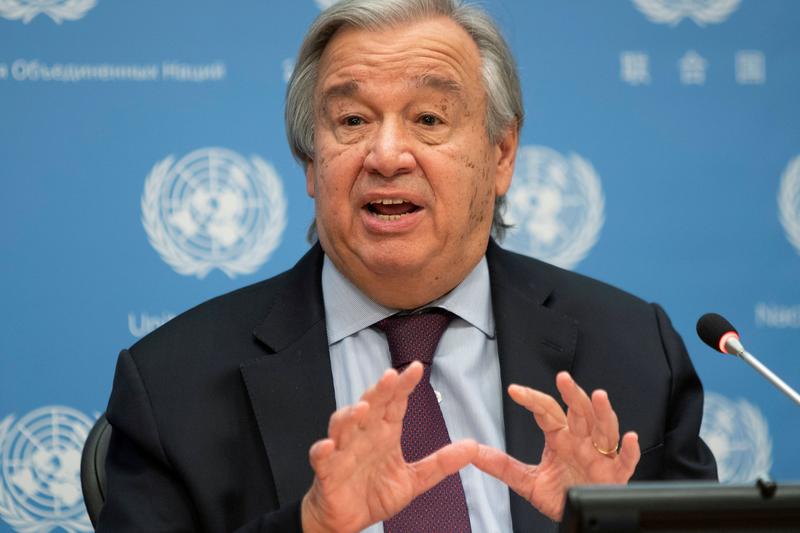 Next Article UN chief to visit Moscow on Tuesday, will meet Putin | The Express Tribune

One of the rarest Butterfly species in the UK has been saved from extinction, after the restoration of its natural habitat, Daily Mail reported.  The […]

“Major updates to Horizon and avatar graphics coming soon,” he said on the post. “I’ll share more at Connect. Also, I know the photo I […]

BRUSSELS: Alphabet reopened Google News in Spain on Wednesday, eight years after it shut down the service because of a Spanish rule forcing the company and […]

The rise of cybercrime | The Express Tribune