Soldier in Texas border operation missing and feared to have drowned


A Texas national guard soldier who was part of a border security operation overseen by the state’s governor, Greg Abbott, went missing on Friday amid fears the soldier might have drowned in the Rio Grande.

The Texas military department said the disappearance occurred in the river in Eagle Pass during a mission associated with Abbott’s so-called Operation Lone Star.

“The soldier has not been found,” a statement said. “The Texas military department [department of public safety] and border patrol are working rapidly to find the soldier.”

The statement dismissed reports that a body had been recovered.

“We are aware of reports of a fatality, although those reports are inaccurate,” the statement said.

In an interview with the Washington Examiner, a sheriff described how the soldier had ended up in the water.

The sheriff of Maverick county, Tom Schmerber, said national guard soldiers had seen people trying to cross the river from Mexico into the US without permission at about 8.30am when a woman appeared to begin drowning.

Schmerber said a soldier had jumped into the river to rescue the woman but did not resurface.

“When he jumped in, he left a walkie-talkie … and body armor,” Schmerber said. “That’s all they’ve found so far.”

Officials did not immediately release the identity of the missing soldier, though he was described as a 22-year-old man, according to multiple media outlets who cited the mayor of Eagle Pass, Rolando Salinas.

According to the Examiner, the woman was taken into custody.

Abbott launched Operation Lone Star last year, in response to a reported rise in border crossings. The governor declared the situation a disaster, enabling him to deploy the national guard.

An analysis by the Texas Tribune, ProPublica and the Marshall Project estimates that the operation, which also uses state police troopers, is costing $2.5m a week.

Authorities say the operation has led to the arrest of more than 200,000 migrants crossing into the US without permission and nearly 12,000 criminal charges.

But those numbers include arrests and drug charges physically distant from the border and not related to crimes there, the Texas Tribune, ProPublica and the Marshall Project reported. At times, the arrests have been made by officers who do not work for state police or the national guard, the outlets also reported.

Early Friday evening, Abbott issued a brief statement saying his office would “work with the Texas national guard and other law enforcement agencies as they search for the missing soldier”.

The state military department declined to comment beyond its statement. Schmerber did not immediately respond to a message left at his office. 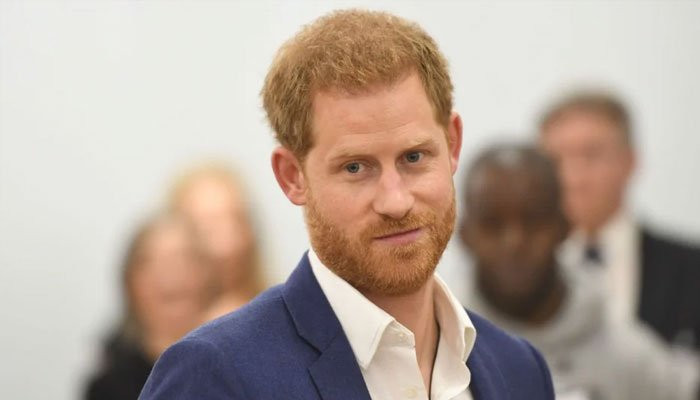 In a video from the war struck Ukraine, a father, who had to stay back home to defend the borders of Ukraine after the Russian […]

Fierce fighting has continued in the strategic city of Sievierodonetsk in eastern Ukraine, where Russian shelling caused a fire at a chemical plant in which […]