SpaceX signed its first deal with an air carrier to provide in-flight wireless internet using the Starlink satellite network, the space company said on Thursday as it jockeys with other burgeoning satellite firms to put high-speed internet on commercial airlines.

The company, owned by Tesla Chief Executive Elon Musk, has been in talks for months with airlines to provide Starlink internet in-flight, a key prong in SpaceX’s strategy to scoop up enterprise customers beyond consumers and households in rural areas of the globe with little to no internet access.

The deal is with semi-private jet service JSX and involves equipping 100 airplanes with Starlink terminals, with the first Starlink-connected plane taking flight by year’s end, the charter company said in a statement. A JSX spokesperson declined to disclose the value of the partnership.

SpaceX has launched some 2,000 Starlink satellites to low-Earth orbit since 2019 and, though the network is not yet fully deployed, offers broadband internet service to thousands of customers in a handful of countries for $110 a month using a $599 terminal dish roughly the size of a pizza box.

SpaceX has sought regulatory approval from the US Federal Communications Commission to operate Starlink on airplanes and shipping vessels and had previously tested the internet network on a handful of Gulfstream jets, as well as military aircraft.

The Starlink service on JSX planes will come at no charge to JSX customers, the jet service said in its statement, adding it will “not require logging in or other complexities associated with legacy systems.” 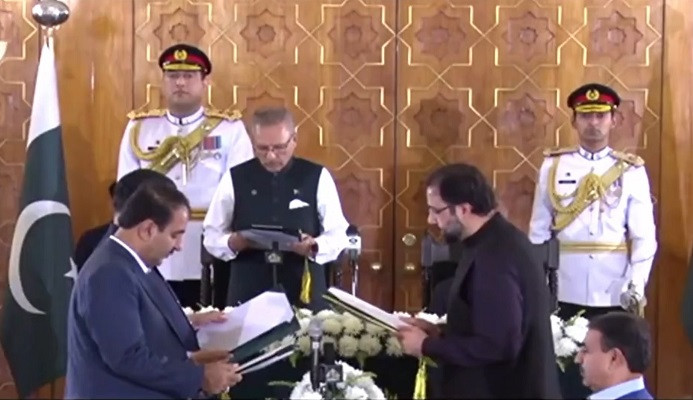 Snapchat has announced the launch of a new feature that would allow users to share YouTube videos within their snaps as a sticker. The feature […]

Netflix Inc said it laid off 300 employees, or about 4% of its workforce, in the second round of job cuts aimed at lowering costs […]

The FBI informed Twitter Inc of at least one Chinese agent working at the company, U.S. Senator Chuck Grassley said during a Senate hearing on Tuesday […]

A recent study had proven that switching from a hunter-gatherer lifestyle to farming shortened humans’ height, Daily Mail reported.  Studies show that our ancestors had […]