A Sydney man accused of ignoring a safe word during consensual sex has been cleared of rape but found guilty of choking with recklessness.

But Pattinson was acquitted of seven counts of aggravated sexual assault causing actual bodily harm and of an incitement sex charge.

He will face a sentence hearing on the choking charge on 27 May.

Pattinson was accused of violently raping the woman despite her pleas to stop and cries of pain.

The prosecutor alleged that what started as consensual sex descended into rape.

But Pattinson’s lawyer said the pair’s relationship was not “vanilla” and was founded on bondage and sadomasochism.

While the elements of the night may seem “amoral” to some, the pair had negotiated and agreed on what was to take place.

“In such relationships there’s a degree of role playing … words such as ‘ow’, ‘stop’, ‘you’re hurting me’ could all be seen as pillow talk,” he said.

The main issue for the judge to consider was the use of their safe word – Leigh, the accused’s name – to stop what was happening.

“Even on the complainant’s case, the safe word was never used until the end,” the barrister said.

“The safe word was Leigh.”

But the prosecutor said the complainant would give evidence that when asked to stop during previous trysts, Pattinson had done so without her needing to say it.

Her multiple demands to stop were ignored in the 2019 incident, she said.

Pattinson continued to have sex with the woman, who was at one point “choked out”, regaining consciousness to find her couch and legs covered in blood.

Throughout the interaction the woman cried and repeatedly yelled “stop” and “ow”, and at different points tried to push herself away from Pattinson and attempted to resist the sex acts, the prosecutor alleged.

He was so rough she wasn’t able to breathe and vomited on herself, the prosecutor said, before she said: “Leigh, enough.”

He allegedly responded, saying: “Well maybe you have had enough.”

Days later the woman went to the hospital, presenting with bruising on her thighs, genitals, neck and breasts, and bleeding in her eye caused by a burst blood vessel. 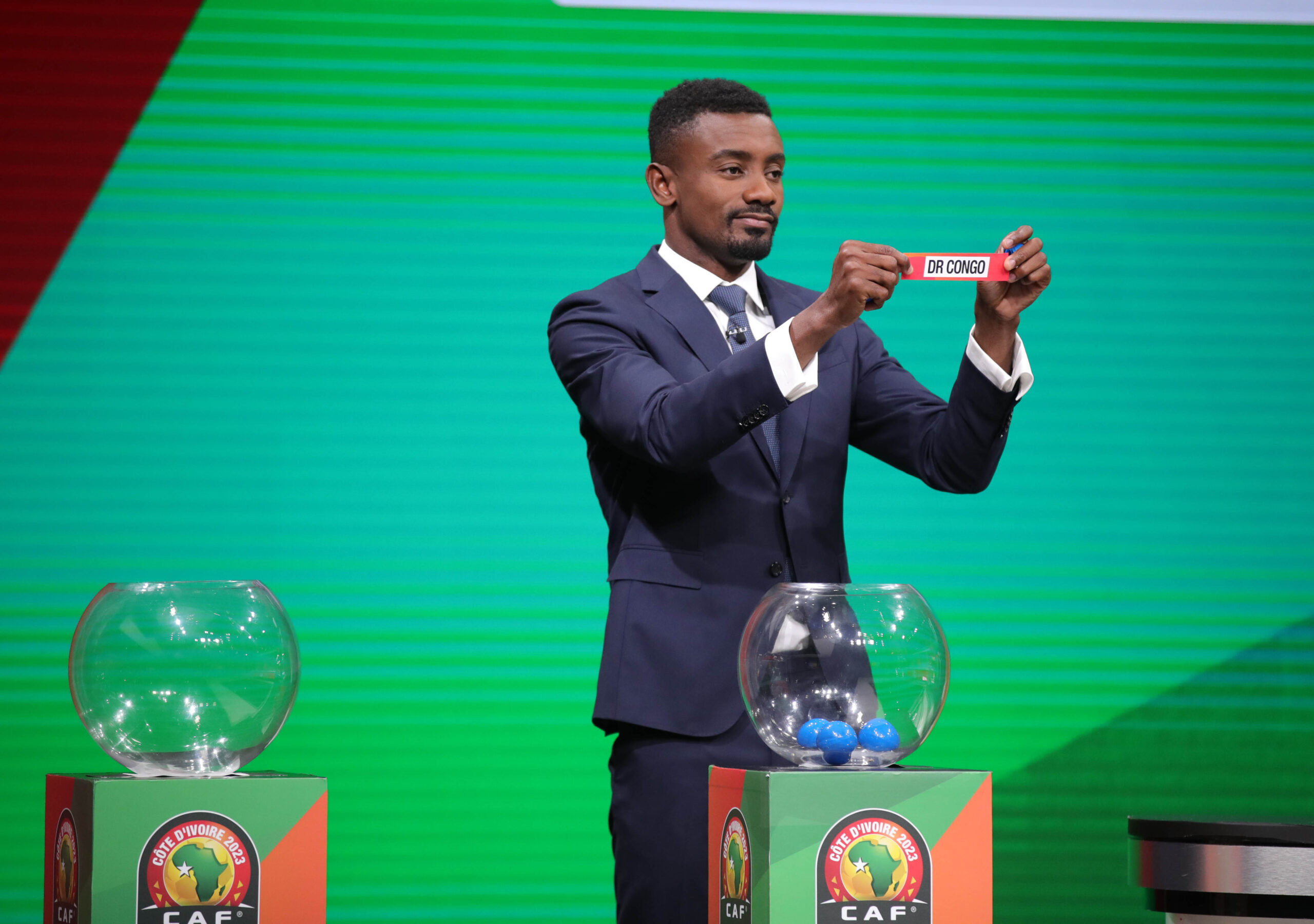 As heavy rains and flash floods continue to wreak havoc in the country and especially in Sindh, Balochistan and Khyber Pakhtunkhwa, the federal government has […]

Mohammad Waqaas, the managing director of Royal Nawaab Restaurants in London and Manchester, speaks after receiving the award for the Most Successful Business Person of […]

The Australian government has missed a deadline to decide on compensation for victims of alleged war crimes in Afghanistan, potentially leaving the thorny issue to […]