KABUL: Taliban forces have arrested a suspected Daesh militant who allegedly planned a bomb attack that killed at least 12 worshippers at a Shiite mosque in Afghanistan, police said Friday.

Daesh has claimed responsibility for the bomb blast that tore through the Seh Dokan mosque during midday prayers in the northern city of Mazar-i-Sharif on Thursday.

“He was the mastermind of yesterday’s attack on the mosque,” Waziri told AFP.

The country’s interior ministry also reported the arrest of Sangaryar, an Afghan national.

“He played a key role in several attacks in the past and had repeatedly managed to escape, but this time we arrested him in a special operation,” Waziri said.

Daesh also claimed a separate bomb attack in another northern city of Kunduz on Thursday that killed four people and wounded 18 people.

The Taliban authorities meanwhile stepped up security across Kabul’s main mosques as worshippers performed Friday prayers in the holy month of Ramadan.

Gun-touting Taliban fighters carried out body searches of hundreds of worshippers who arrived at the capital’s Abdul Rahman mosque, an AFP correspondent reported.

Daesh has taken responsibility for deadly attacks in Afghanistan, often against Shiite targets, even as the number of bombings have fallen since the Taliban seized power in August last year.

Shiite Afghans are mostly from the ethnic Hazara community and make up between 10% and 20% of the country’s 38 million people. They have long been the target of the Daesh, who consider them heretics.

Earlier this week, at least six people were killed in twin blasts that hit a boys’ school in a Shiite neighbourhood of Kabul.

No group has so far claimed that attack.

Taliban officials insist their forces have defeated Daesh, but analysts say the group is a key security challenge.

“Since the Taliban took power, the only achievement that they are proud of is the improvement in security,” Hekmatullah Hekmat, an independent political and security expert told AFP.

“If that is not sustained and if they fail to restrain IS then they will also be a failure like the previous government.”

The biggest ideological difference between the two groups is that the Taliban sought only an Afghanistan free of foreign forces, whereas Daesh wants an Islamic caliphate stretching from Turkey to Pakistan and beyond.

The Taliban have regularly raided suspected Daesh hideouts, especially in eastern Nangarhar province — a bastion of the Daesh-Khorasan (Daesh-K), the local wing of the group.

Hundreds of alleged Daesh militants and supporters have been arrested in these raids. 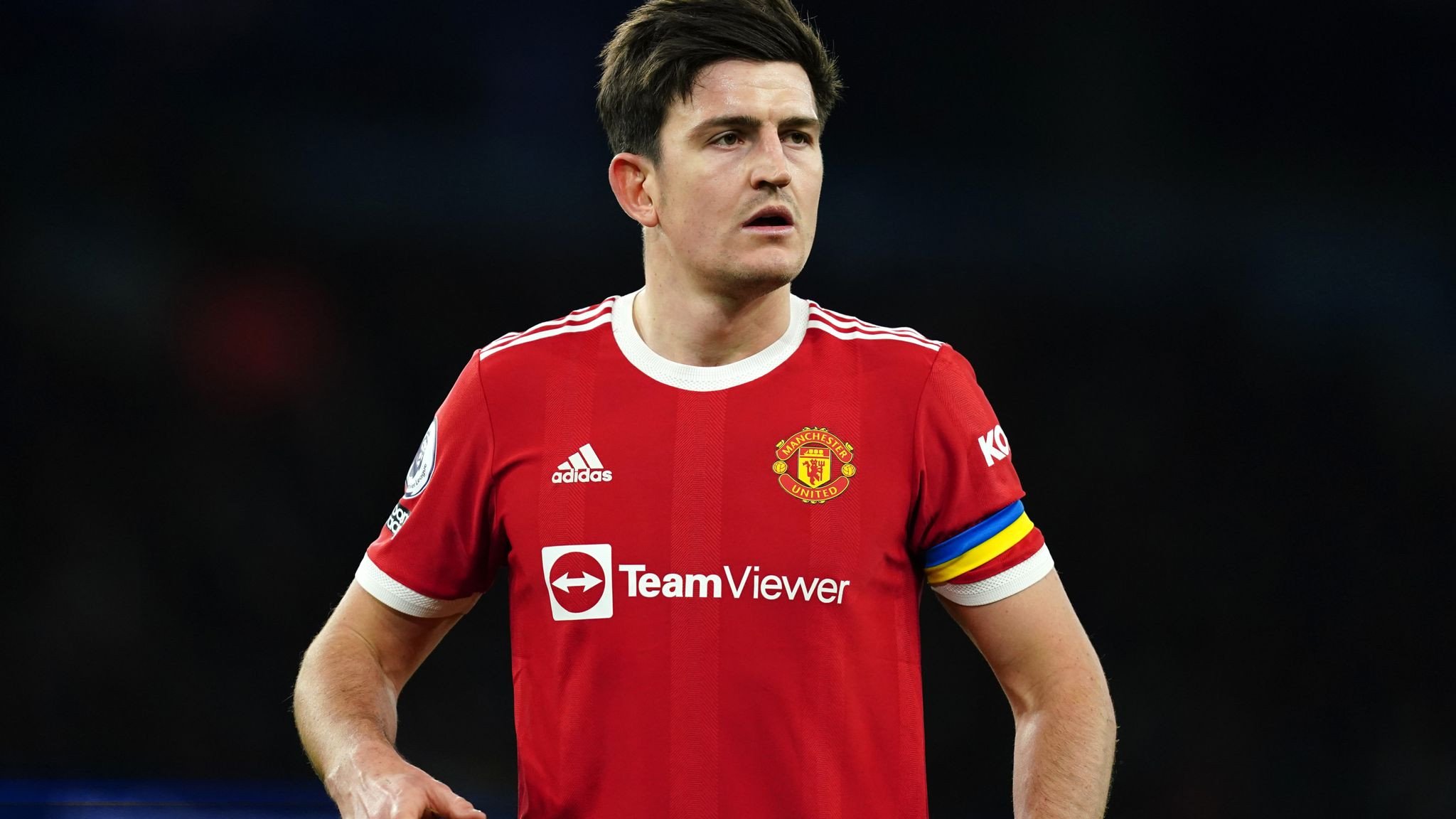 When most New Zealanders hear the term “marae” they think of the typical Māori meeting house. The angular facade, decorated in red and white carvings, […]

ISLAMABAD: The Saudi Ministry of Hajj and Umrah announced on Saturday that children of all ages are allowed to enter the Grand Mosque in Makkah. […]

The fresh increase in the petroleum products prices by the government has been challenged in the Lahore High Court (LHC) on Saturday. The petition, […]