Three policemen have been killed in central Nigeria’s Kogi state after gunmen stormed a police station in an attack claimed by Islamic State.

It comes a day after explosives planted at a bar in north-east Nigeria injured 11 people, the second attack in days targeting drinking spots in Taraba state and claimed by the Islamic State West Africa Province (Iswap).

“The [police] Command lost three of its officers during the gun duel,” Aya said, adding that the attackers had escaped with gunshot wounds.

Efforts are under way “to apprehend and bring them to book,” he said, and residents are urged to report anyone with bullet wounds to the police.

Iswap, which took responsibility for the Adavi attack in a Telegram statement, has claimed a higher death toll, saying that five people were killed in the raid.

“Soldiers of the caliphate attacked a police station,” it said.

On Saturday afternoon, the group also claimed responsibility for a blast at a moonshine bar in Nukkai, outside the state capital Jalingo, at around 1900 GMT on Friday.

Police spokesperson Usman Abdullahi told AFP that 11 people were injured in the blast, including 10 men and a woman.

“The explosive concealed in a polythene bag was left at the bar by an unknown person during a power outage,” he said.

“The soldiers of the caliphate detonated an explosive device … inside a bar in Nukkai,” the group said on Telegram, claiming the attack wounded 10 people.

On Tuesday, another explosion at a bar in the nearby town of Iware killed six people and injured 16 others, police said.

Iswap claimed the blast in a statement posted on IS propaganda channels monitored by SITE Intelligence.

That was the first indication that Iswap was operating in Taraba, outside its known area of operations in the Lake Chad region.

Taraba is one of several northern states where criminal gangs and bandits raid villages, kill residents, loot and burn homes and kidnap for ransom.

There have been increasing concerns about growing ties between jihadists and bandits who are motivated by financial motives with no ideological leaning.

Iswap and its rival Boko Haram are known to step up attacks during the Muslim holy month of Ramadan.

On Wednesday, Iswap killed 11 people, including nine, at a bar in north-east Nigeria’s Yobe state.

A 13-year Islamist insurgency has killed 40,000 people and displaced 2 million in north-eastern Nigeria, according to the United Nations.

“The fire outbreak occurred at an illegal bunkering site and it affected over 100 people who were burnt beyond recognition,” the state commissioner for petroleum resources, Goodluck Opiah, said.

Unemployment and poverty in the Niger Delta have made illegal crude refining an attractive business but with deadly consequences. Crude oil is tapped from a maze of pipelines owned by large oil companies and refined into products in makeshift tanks.

The hazardous process has led to many fatal accidents and has polluted a region already blighted by oil spills in farmland, creeks and lagoons. 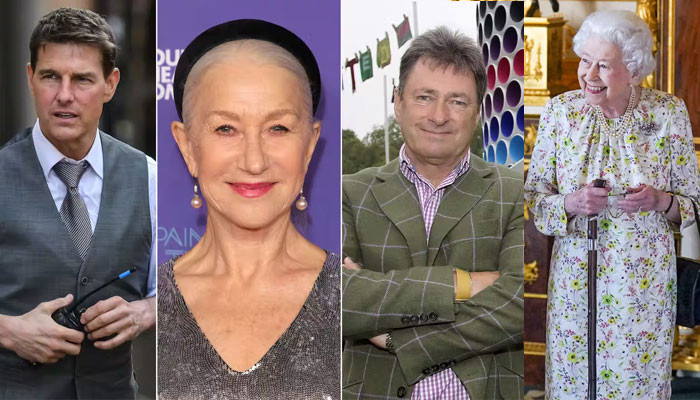 The prime minister of Solomon Islands has accused the Australian government of hypocrisy over his country’s security deal with China, saying the Aukus pact was […]

SHANGHAI: Chinese authorities extended the lockdown of Shanghai to cover all of the financial centre’s 26 million people on Tuesday, after city-wide testing saw new […]

As once relatively wealthy Sri Lanka suffers a dire economic crisis with shortages of everything from medicines to gas, people are returning to cooking with […]

Across Texas, Democratic-held cities are galvanizing to mitigate the effects of the Republican-run state’s near-total abortion ban after the US supreme court voted in June […]