According to the military’s media wing, the security personnel were martyred when a suicide bomber blew himself up in the Miran Shah area of North Waziristan.

Three children were also martyred in the explosion, said the ISPR. 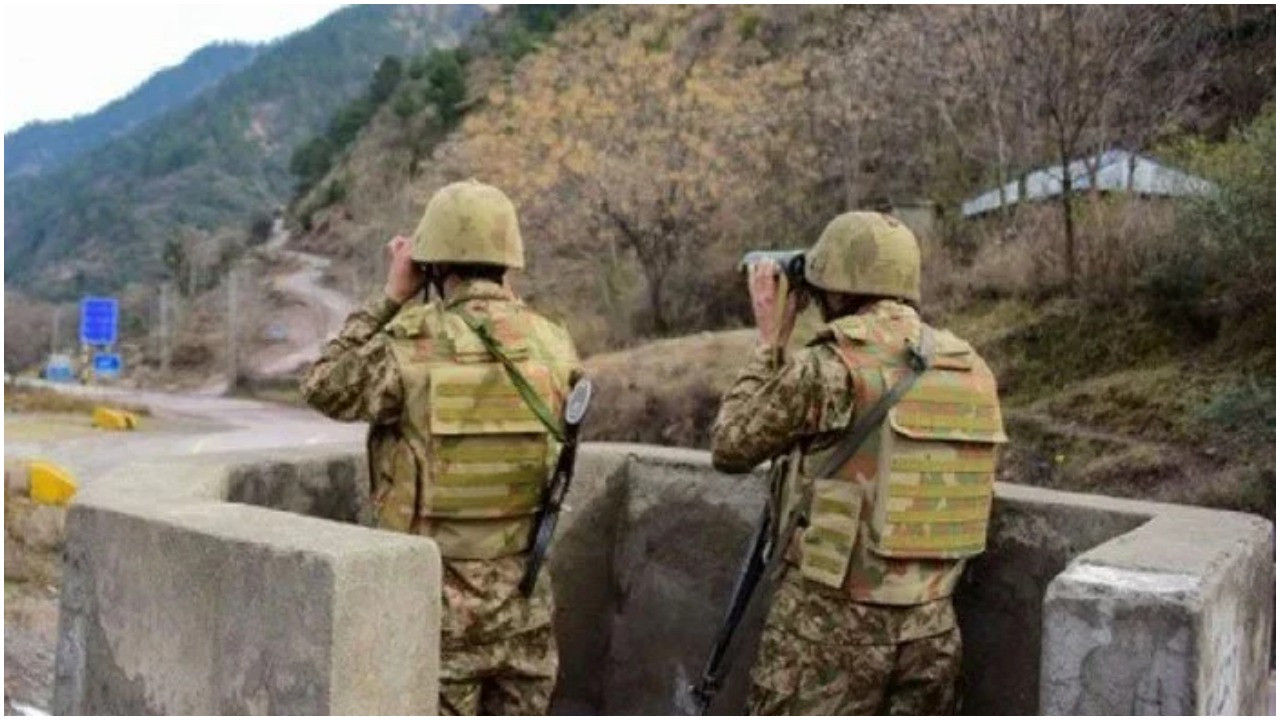 Governor Punjab Omar Sarfraz Cheema Thursday said that the crisis-hit province has been taken hostage by force. The statement comes a day after urging Chief […]

The Kashmir Files, which released across Indian cinemas on March 11, is based on the exodus of Kashmiri Hindus during the Kashmir Insurgency. Written, directed […]

Amid claims, counterclaims of vote-buying, PA to elect CM tomorrow

LAHORE/ ISLAMABAD – Ahead of the Punjab Chief Minister’s election on Friday (tomorrow), the provincial capital Wednesday remained in the grip of power politics with […]