Three soldiers martyred in terrorist attack from inside Afghanistan


ISLAMABAD – Pakistan Army troops on Saturday foiled a terrorist attack from inside Afghanistan across the international border, when fire was opened on the troops in general area Dewagar, North Waziristan District.

The Pakistan Army troops responded in a befitting manner where, as per credible intelligence reports, due to fire of the troops, the terrorists suffered heavy casualties, says a press release issued by the Inter- Services Public Relations (ISPR).

“Pakistan strongly condemns the use of Afghan soil by terrorists for activities against Pakistan and expects that Afghan Government will not allow conduct of such activities, in future”, the ISPR said.

It added that the Pakistan Army was determined to defend Pakistan’s borders against the menace of terrorism and such sacrifices of its brave men further strengthen its resolve. 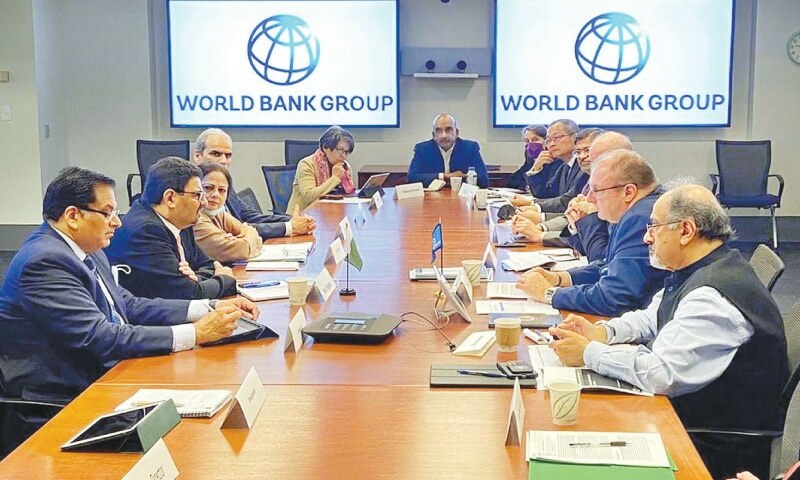 Previous Article Increase in fuel prices on the horizon

THE HAGUE: Russia should cooperate with the International Criminal Court’s investigation into alleged war crimes carried out during Moscow’s invasion of Ukraine, the tribunal’s prosecutor […]

People shop at a market amidst the spread of coronavirus disease (COVID-19) in New Delhi, India, on February 4, 2022. — Reuters New Delhi reports […]