Boris Johnson has been told public fury at lockdown-breaking Downing Street parties will result in the Conservatives suffering substantial losses at next month’s local elections, with the possibility that the prime minister may receive further police fines ahead of polling day.

Steve Baker, a prominent backbench Tory MP, said voters were repeatedly mentioning the Partygate scandal on the campaign trail and the Conservatives should prepare to “reap the whirlwind” of standing by Johnson.

He said members of the cabinet who want the prime minister gone are “sitting there fat, dumb and happy and letting me do the dirty work” rather than risk their careers by publicly trying to force Johnson out of office. The Guardian has reported how MPs believe allies of Tory MPs such as Penny Mordaunt and Jeremy Hunt are already making preparations for leadership bids.

Baker has represented Wycombe since 2010 but his seat is now a key target for Labour, with current polling suggesting Sir Keir Starmer’s party would win the constituency if an election was held tomorrow.

“People lived under barbaric rules,” Baker said. “They were told that if they deviated one iota from the law they would kill people. And they suffered for it … Meanwhile in No 10, where they should have been obeying both the letter and spirit of the rules, clearly they breached both.”

It comes after a report by ITV News said fixed-penalty notices had been emailed to officials who attended a “bring your own booze” drinks event in the Downing Street garden in May 2020 at a time when indoor and outdoor gatherings were banned.

Downing Street said on Friday evening that Johnson, who has admitted attending the garden party but insisted he “believed implicitly that this was a work event”, has not received notice of a fine in relation to the gathering.

But with the prime minister having already been fined once for attending his own birthday event in June 2020, there is the risk he could be fined further times, with claims that police are looking into another five possible rule-breaking events he is said to have attended.

The Met has said it will make no public updates on the number of fines issued until after the local elections. However, Downing Street has stated it will still announce if the prime minister receives further fines in the lead up to polling day.

In addition to a police probe and an investigation by senior civil servant Sue Gray, the PM will be subject to a third inquiry by the House of Commons privileges committee about the Partygate scandal. It will seek to determine whether he knew about the alleged rule breaches before making his statements to MPs. An attempt to block this third investigation failed this week, amid a backbench rebellion.

Facing questions about the alleged parties during his final day in India on Friday, the prime minister said he would still be in power in the autumn, having set the target of signing a trade deal with New Delhi by October. 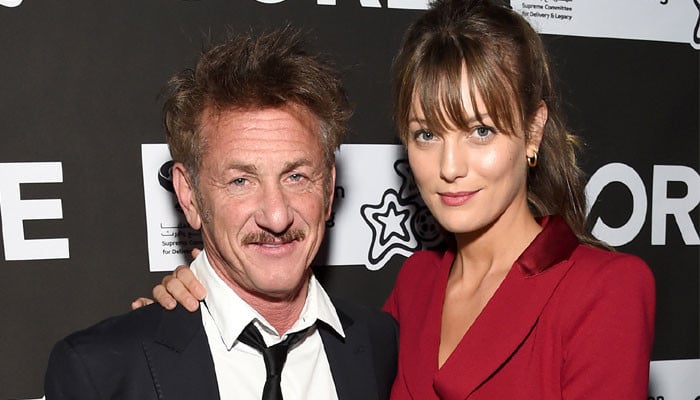 US congressional delegation arrives in Taiwan on heels of Pelosi visit

One dead in stabbing during Swedish political event: police

STOCKHOLM: Swedish police said Wednesday that a woman in her 60s had been killed in a daylight stabbing on the island of Gotland, where the […]

Polling is underway for bye-election in National Assembly constituency, NA-33 Hangu after the seat fell vacant due to death of MNA Khayal Zaman. The polling […]