The Model Criminal Trial Court of Dadu on Saturday dismissed the bail plea of Pakistan Peoples Party (PPP) MPA Sardar Burhan Khan Chandio and another accused Zulfiqar Chandio in the triple murder case of Dadu dating back to 2017.

The two brothers along with five other suspects, identified as Ali Gohar, Sattar, Sikandar, Murtaza and Zulfiqar, were nominated as accused in the triple murder of Raees Karamullah Chandio, his two sons, Mukhtiar Chandio and Mukhtiar Chandi.

In an earlier hearing, the trial court had decided to indict two accused MPAs Sardar Ahmed Chandio and Burhan Chandio in the murder case.

On September 17, a bench of the Supreme Court had ordered the police to arrest absconding accused in Mehar triple murder case within a week. 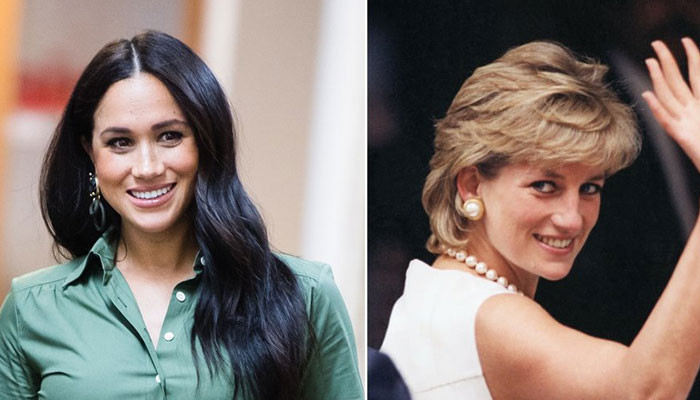 LONDON: Australian Jason Kubler said the prize money he has earned by reaching the fourth round at Wimbledon with a win over Jack Sock is […]