The two brothers along with five other suspects, identified as Ali Gohar, Sattar, Sikandar, Murtaza and Zulfiqar, were nominated as accused in the triple murder of Raees Karamullah Chandio, his two sons, Mukhtiar Chandio and Mukhtiar Chandi.

In an earlier hearing, the trial court had decided to indict two accused MPAs Sardar Ahmed Chandio and Burhan Chandio in the murder case.

On September 17, a bench of the Supreme Court had ordered the police to arrest absconding accused in Mehar triple murder case within a week.

Umm-e-Rubab is pursuing the case of her slain family members by herself.

The case was highlighted last year when a video of a barefooted Umm-e-Rubab walking out from the court went viral on social media. 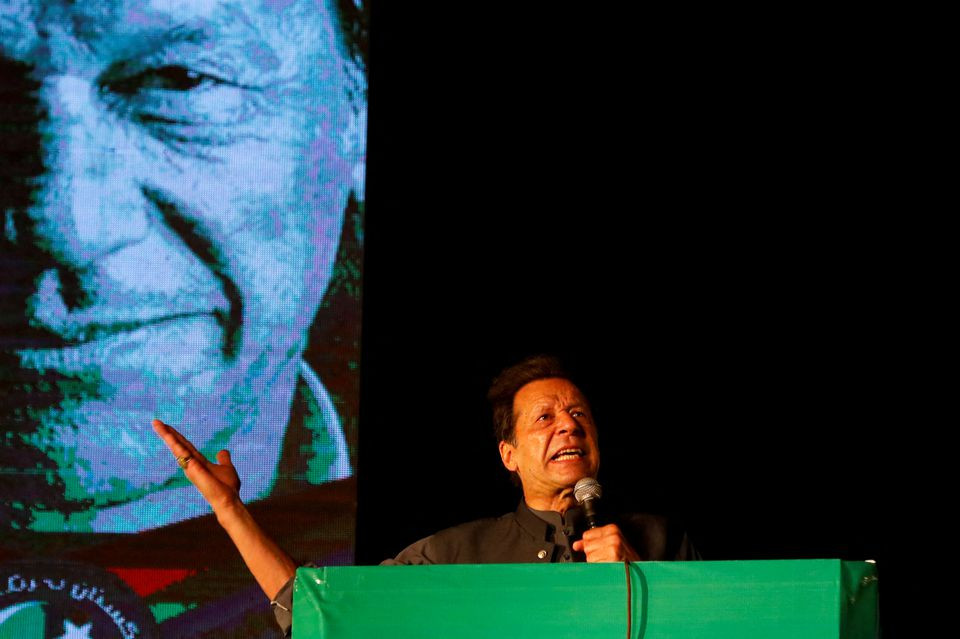 LAHORE: The cybercrime wing of the Federal Investigation Agency (FIA) has decided to act against the group involved in embezzling thousands of rupees from children […]