Travel booking company Trivago has been fined $44.7m for misleading consumers about its hotel room rates.

Trivago was found guilty in 2020 for telling consumers it would show them the cheapest rates, when it actually ranked hotels by factoring in which advertisers paid the highest per-click fee.

In a federal court judgment on Friday, Justice Mark Moshinsky said Trivago’s contravening conduct cost Australian users about $30m and was intentional, rather than accidental.

“There is no evidence of Trivago paying compensation, or making any other form of reparation, to affected consumers,” the judge said.

“Trivago’s contraventions have caused loss or damage to Australian consumers in the order of $30m, and no remediation has occurred. In my view, this calls for a substantial penalty.”

Moshinsky also said that while the penalty was many multiples of Trivago’s profit from the conduct, the $44.7m fine was necessary for specific and general deterrence.

“A total penalty of the order proposed by Trivago would not reflect the seriousness of the contraventions and would be seen as an ‘acceptable cost of doing business’,” he said.

Lawyers for Trivago had previously argued a fine of $15m would be an adequate penalty, while the Australian Competition and Consumer Commission wanted the travel company fined $90m.

He argued the weighting of search results according to what Trivago got paid was at the heart of its business model, and it offered a service it did not provide.

“What Trivago delivered to consumers was almost the opposite of what it promised,” Begbie said.

There were 213m searches for hotel rooms on the Trivago site over a period of about 13 months, which was less than half of the period the company had misled people, the court was told.

“While we are disappointed with the outcome today, we look forward to putting this behind us and continuing to help millions of Australians find great accommodation deals,” the spokesman said.

“This penalty sends a strong message not just to Trivago, but to other comparison websites, that they must not mislead consumers when making recommendations.” 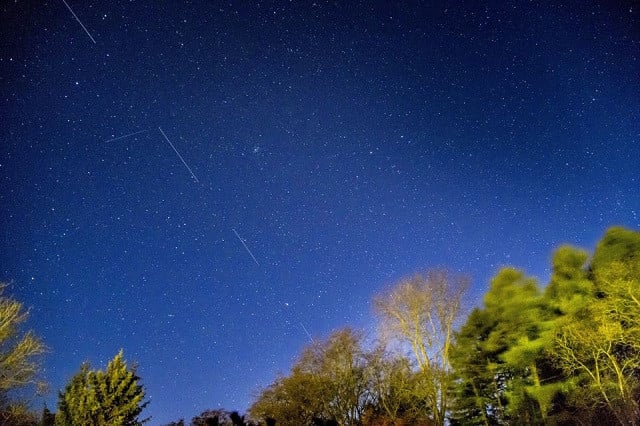 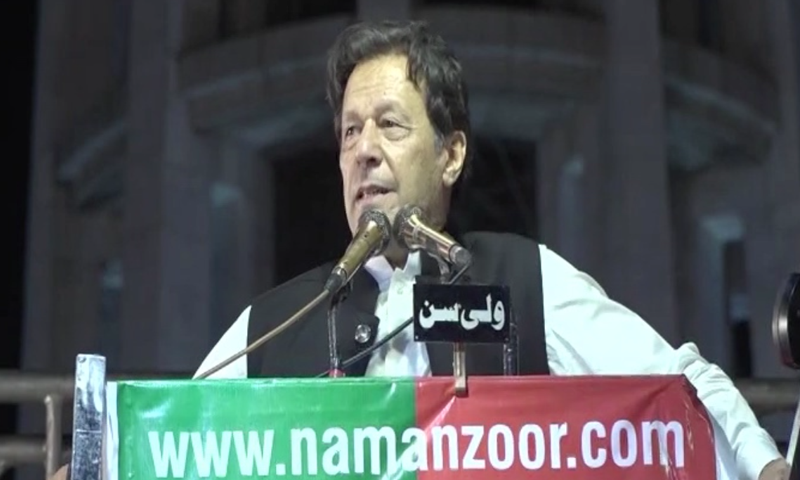 Next Article Imran calls upon ‘powers that be’ to make amends

PM to visit Lahore today ahead of Punjab CM election

A drunk and drugged driver who killed four children walking along a Sydney footpath to buy ice-creams has had his jail term slashed. Samuel William […]

Australia cricket legend and the greatest leg-spinner of all time, Shane Warne has taken his last breath today in Thailand. The legend has seen 52 […]

Representational image of a bride holding her groom’s hands. — Reuters/ File A wedding reception in India’s Hyderabad turned into a huge drama after the […]