New audio clips reveal that the House Republican leader Kevin McCarthy held Donald Trump responsible in the immediate aftermath of the January 6 Capitol riot, and that Trump himself accepted “some responsibility” for the insurrection.

The explosive clips were released by the New York Times on Thursday night and Friday morning as part of an earlier Times report that said McCarthy and the Republican Senate leader, Mitch McConnell, initially believed Trump to be responsible for the attack, and both privately expressed anger against him.

In one clip, which is a soundbite from a call with House GOP leaders, McCarthy can be heard answering a question from Republican representative Liz Cheney, who was in party leadership at the time. Cheney asked McCarthy if he believed Trump would resign if Congress successfully passed a 25th amendment resolution, which would declare Trump incapable of holding office.

“My gut tells me no. I am seriously thinking about having that conversation with him tonight,” he said. “The only discussion I would have with him is I think [the resolution] will pass, and it would be my recommendation that he should resign.

“That would be my take, but I don’t think he would take it. But I don’t know.”

In a second clip from a 11 January 2021 call, McCarthy can be heard detailing a conversation with Trump where he asked the former president whether he believes he has any responsibility for the attack.

McCarthy has not responded to the release of the audio clips. A spokesperson for Cheney, who is heard on one of the clips, said she did not release the tape and does not know who leaked it.

In a statement on Thursday morning before the clip was released, McCarthy made a blanket denial of the New York Times report saying that it is “totally false and wrong”.

“Our country has suffered enough under failed one-party Democrat rule, and no amount of media ignorance and bias will stop Americans from delivering a clear message this fall that it is time for change.”

The Times story, reporting for which comes from the upcoming book This Will Not Pass: Trump, Biden and the Battle for America’s Future, by reporters Jonathan Martin and Alexander Burns, detailed scathing comments against Trump that Republican leaders made in the days after the Capitol insurrection.

McCarthy reportedly told colleagues in private: “I’ve had it with this guy,” adding: “What he did is unacceptable. Nobody can defend it and nobody should defend it.”

Meanwhile, McConnell reportedly told two of his senior advisers: “If this isn’t impeachable, I don’t know what is.

“The Democrats are going to take care of the son of a bitch for us,” McConnell said, according to the book.

Although McConnell criticized Trump publicly for his role in the attack, he voted to acquit the former president in his impeachment trial. He also said he would support Trump should Trump be the 2024 Republican nominee.

McCarthy, for his part, did a more complete about-face: he has claimed that Trump was unaware of the attack until McCarthy broke the news to him that it was happening. He has also condemned the special House panel that is investigating the insurrection and refused to cooperate with its inquiry on conversations he had with Trump after the attack. 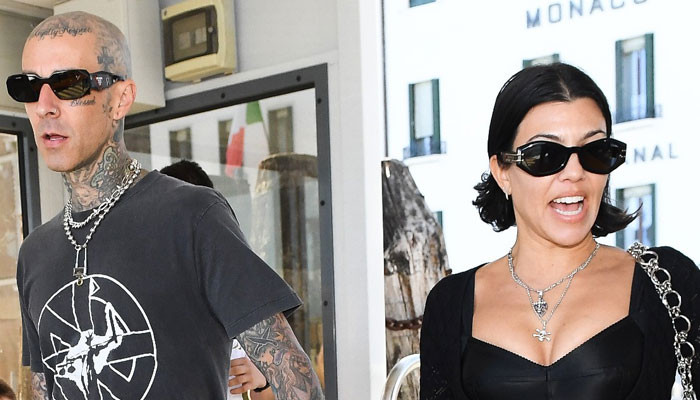 Betty, a six-year-old kerry blue terrier, celebrated reaching the summit of her 282nd and final Munro – Am Basteir on Skye – with a hard-boiled […]