Twitter has imposed a ban on what the social media platform refers to as “misleading” ads that “contradict the scientific consensus on climate change”.

Twitter blog posted regarding the ban that, “We believe that climate denialism shouldn’t be monetized on Twitter, and that misrepresentative ads shouldn’t detract from important conversations about the climate crisis.”

The company will use the United Nations Intergovernmental Panel on Climate Change (IPCC) as a guide to decide legitimate content by ‘authortative sources’ on climate change. The IPCC reports defines what needs to be done to adapt to climate change and how to avert further consequences in the coming years.

The platform claims conversations on climate change especially “sustainability” have grown in the past year, over 150%. Discussions on “decarbonization” which aims to eradicate greenhouse gas emissions using fossil fuels, has also grown on the social media platform by 50%, while talks around reducing waste has grown over 100%.

Many companies have made similar commitments like Google which stopped allowing ad featuring climate denial and monetizing climate misinformation. However, a later report discovered that Google was acting contrary to their promises and placing ads with climate-denying content. Facebook was also criticised for not removing content on climate misinformation despite its policy on flagging such related content. 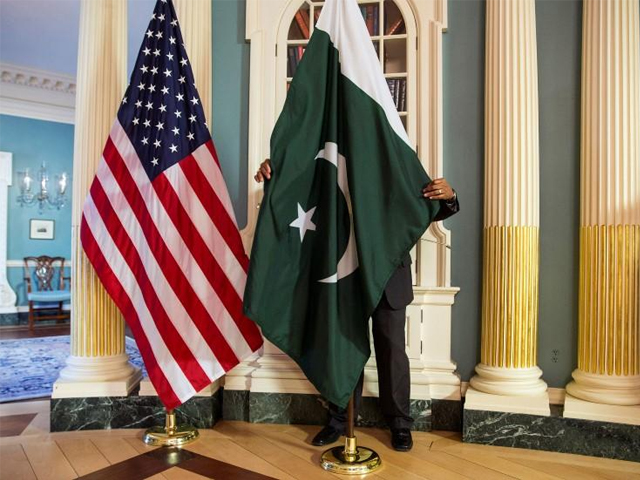 In a first, scientists successfully grow plants in lunar soil

That’s one small pot of soil, one giant leap for man’s knowledge of space agriculture: scientists have for the first time grown plants in lunar […]

New study: How many ants are on Earth?

There are at least 20 quadrillion ants on Earth, according to a new study that says even that staggering figure likely underestimates the total population […]