Twitter has announced to ban ‘misleading’ advertisements that contradict the scientific consensus on issues pertaining to climate change.

Twitter said in a blog post on Saturday, “We believe that climate denialism shouldn’t be monetized on Twitter, and those misrepresentative advertisements shouldn’t detract from important conversations about the climate crisis.”

The decision regarding deciding the legitimacy of information regarding climate change will be guided by “authoritative sources.” Those sources include the United Nations Intergovernmental Panel on Climate Change (IPCC).

According to the platform, it is shortly public more information about its plans to “add reliable, authoritative context” about climate change on its platform.

According to the company, the debate regarding misinformation over climate issues has gotten louder in the last year. Talks about decarbonization or getting rid of greenhouse gas emissions have also sped up.

The latest announcement is part of a larger effort by Twitter to curb lies about climate change. Other companies have made similar commitments, with varying success.

Earlier, Google had also made a commitment to stop allowing advertisements that feature climate change denial or earn from spreading climate misinformation. However, a report published shortly after the policy claimed that Google was still placing ads on climate-denying content.

Google told The Verge at the time that it reviewed the content and decided to take “appropriate enforcement actions.” Facebook has also come under fire for failing to label climate misinformation despite its policy on flagging such content. Another report about the platform published last November also found a sharp rise in interactions with posts from Facebook pages and groups focused on spreading climate misinformation. 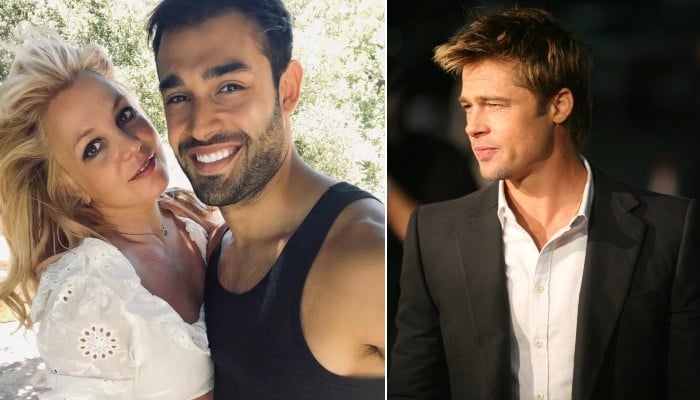 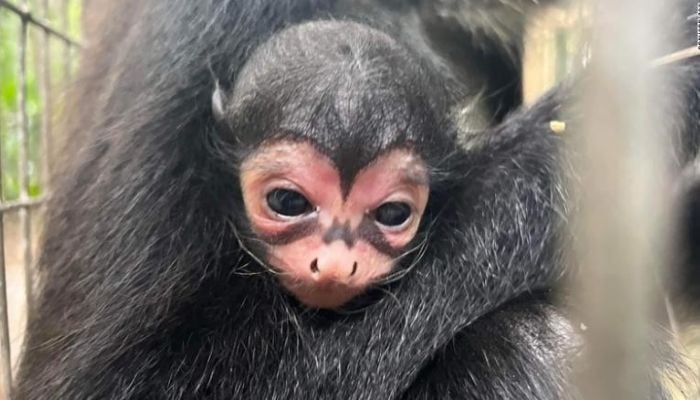 Spotify, Discord down for thousands of users | The Express Tribune

Audio streaming platform Spotify and messaging platform Discord were down for thousands of users on Tuesday, according to outage tracking website Downdetector.com. More than 138,000 users […]

The death of piracy was greatly exaggerated | The Express Tribune

PUBLISHED May 15, 2022 LAHORE: Let me take you back a decade. You have been anxiously looking forward to a movie and have already grabbed […]

WASHINGTON: Tesla is recalling nearly 1.1 million US vehicles because the window automatic reversal system may not react correctly after detecting an obstruction, increasing the risk of […]

Instagram will be enabling its restrictive content filter for new users under the age of 16, recommending young teens do the same. The app renamed […]