Twitter chose Earth Day to announce it will ban advertisements that deny the scientific consensus on climate crisis.

“We believe that climate denialism shouldn’t be monetized on Twitter, and that misrepresentative ads shouldn’t detract from important conversations about the climate crisis,” the company declared on Friday.

“We recognize that misleading information about climate change can undermine efforts to protect the planet.”

The company did not specify whether the change would affect what users post on its site, but did say it will provide additional information in the coming months on its work to “add reliable, authoritative context to the climate conversations” that are happening on its platform.

It said its approach would be informed by sources such as the UN-backed Intergovernmental Panel on Climate Change Assessment Reports.

Social media platforms such as Twitter and Facebook have been the venues for a growing wave of climate change denialism in recent years.

Online conversations regarding the climate crisis on Twitter are increasingly being reshaped by automated bots, according to researchers: one Brown University study two years ago found that bots were responsible for a quarter of all statements regarding the climate crisis. Certain topics saw higher proportions, such as 38% of tweets about “fake science” and 28% of all tweets about ExxonMobil, the oil company with a history of climate denial.

Last year, Twitter rolled out a new strategy known as “pre-bunks” during the UN’s climate conference to counter climate misinformation. It described them as “hubs of credible, authoritative information” regarding the climate crisis and are available in the Explore tab, Search and Trends, the company said.

Friday’s announcement from Twitter follows in the footsteps of other major tech company moves, including from Google and Meta, to address climate change denial on their platforms.

In October, Google prohibited ads that “contradict well-established scientific consensus around the existence and causes of climate change.”

Meta also launched a Climate Science Center that features accurate information on climate change for users. Last fall, the company announced a $1m investment into its new Climate Misinformation grant program. Meta will use the money to invest in “proposals that build alliances between fact-checkers, climate experts and other organizations to support projects that focus on combating climate misinformation”, it said. 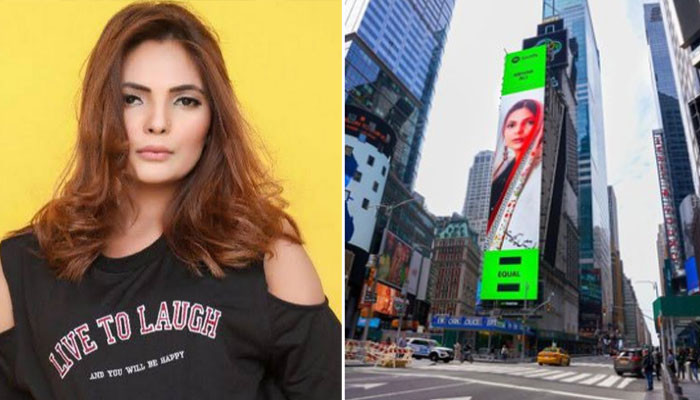 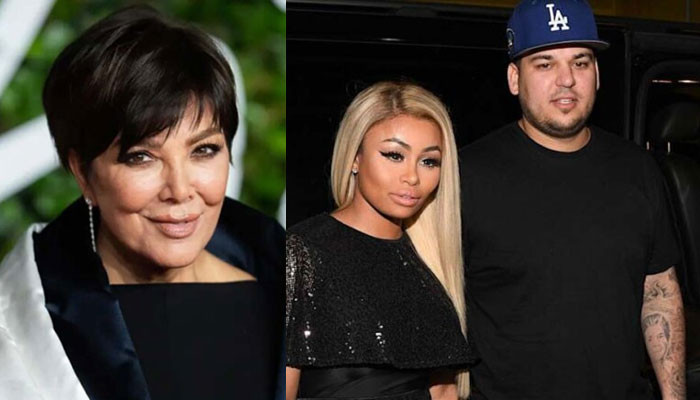 Putin has signed his own death warrant, says wife of jailed politician

The father of a 10-year-old girl slain in the Uvalde, Texas, school shooting and a school employee have taken initial steps that could lead to […]

LUCKNOW: Protesters in India’s northern Uttarakhand state turned out on Sunday to demand an impartial probe into the alleged murder of a young woman who […]