The UK based influential global network of 50 former Ambassadors representing the United Kingdom, Europe, United States and other countries that have served in over 100 countries as well as the United Nations, has designated Ambassador Javed Malik as their regional director for the Middle East and Asia.

With its unparalleled access to key decision-makers globally, The Ambassador Partnership advises and assists both the private and government sectors.

“The Ambassador Partnership regards Asia and the Middle East as important regions and we are keen to see how we can assist in promoting regional trade and economic cooperation through corporate diplomacy. We are delighted that Ambassador Javed Malik will be our regional director for Asia and the Middle East as he has a strong regional network” explained Ambassador James Watt who served as the British Ambassador to Egypt, Lebanon and Jordan, and was also a diplomat at the British Embassy in Islamabad.

Ambassador Javed Malik is a distinguished personality actively engaged in trade and investment relations globally as the President of the prestigious International Diplomatic Business Club based in London and Dubai.

He also served as Pakistan’s envoy to the Kingdom of Bahrain, in addition to being Pakistan’s Ambassador at Large for Overseas Pakistanis and Special Envoy for Investment and Trade based in the Gulf region.

“I am honoured to represent the illustrious Ambassador Partnership with eminent and distinguished ambassadors from across the world who are icons of diplomacy. In today’s world of global interdependence, it is trade and economic ties that define strong bilateral ties, and the business community is an integral part of this equation, Malik added.

He said that digital transformation is totally redefining the way economic and trade ties can be expanded and therefore is vital for countries and private sector companies to adapt to the challenges that come with it by making themselves “future-ready”.

Speaking about the plans for Pakistan, Javed Malik said that “we are looking forward to working closely with both the public and private sector and International Diplomat Business Club also plans to host an International Trade Diplomacy Summit in Pakistan that would bring together thought leaders and global personalities to highlight the importance digital technology for business and economic growth and how Fintech, Agri Tech, Quantum Computing, 5G internet etc can be positively utilised to promote your business globally”.

The envoy further said that he is looking forward to discussing this with the business community as well as the relevant stakeholders in the Ministry of Commerce, Board of Investment, and the Ministry of Foreign Affairs to ensure positive collaboration. 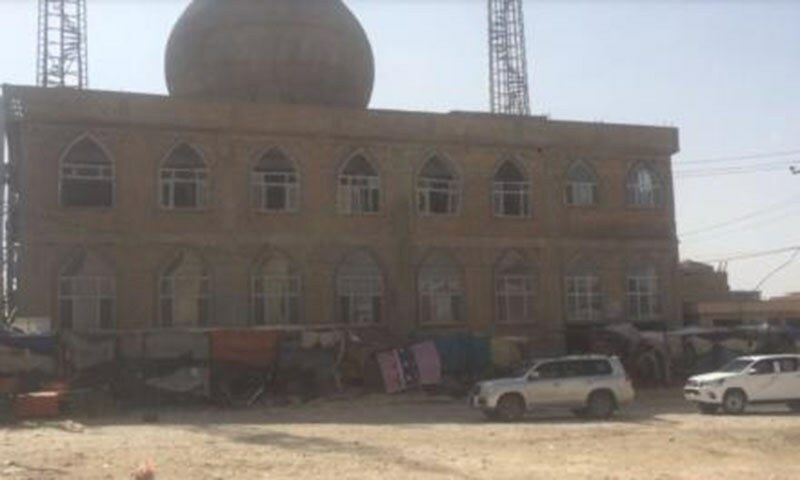 ISLAMABAD: The National Assembly will meet on Monday (today) at 2pm to elect the new prime minister of the country, ARY News reported. Pakistan Muslim […]

The Pakistan People’s Party (PPP) is interested in the president, National Assembly speaker and Senate chairman positions instead of ministries in new coalition setup led […]

Karachi cop lost his life during a celebratory fire at the wedding of his brother, ARY News reported on Sunday. The incident occurred in Karachi’s […]

ISLAMABAD: PTI chairman Imran Khan on Sunday said the present government was taking the country to the verge of economic collapse and feared that if […]