UK consumer confidence even lower than in 2008 financial crisis


Fears that Britain is heading for a marked slowdown in consumer spending have intensified as it emerged that the public is gloomier about the economy than when banks were on the brink of collapse during the financial crisis of 2008.

A combination of rocketing energy prices, higher taxes and a surge in the annual inflation rate to its highest level in three decades meant confidence was in freefall, according to the latest monthly snapshot of sentiment.

Labour called on Rishi Sunak to do more to address the cost of living crisis after all five measures of consumer confidence tracked by the polling firm GfK recorded sharp falls in April – a month that saw the raising of the energy price cap and an increase in national insurance contributions.

Abena Oppong-Asare, shadow exchequer secretary to the Treasury, said: “These concerning figures sadly come as no surprise, given families are seeing the double whammy of an enormous Tory tax hike and soaring energy bills.

The report found the public more pessimistic about their own finances, the state of the economy and their willingness to spend money on big ticket items such as cars.

The headline consumer confidence index – a combination of the five individual measures – dropped by seven points to -38 in April. A year ago the figure was -15.

Joe Staton, the client strategy director at GfK, said: “The cost crunch is really hitting the pockets of UK consumers and the headline confidence score has dropped to a near historic low.

“When rising inflation and interest rates meet low growth and declining incomes, consumers will understandably be extremely cautious about any spending. There’s clear evidence that Brits are thinking twice about shopping, as seen in the tumbling major purchase index – now is not considered to be a good time to buy. This is dire news for consumer confidence and with little prospect of any economic relief on the horizon we can only forecast further falls in the index for the year ahead.”

A separate survey by the consultancy firm KPMG found a third of consumers had been spending less during 2022, with particularly sharp drops in clothes shopping and eating out.

Andrew Goodwin, chief UK economist at the consultancy firm Oxford Economics, said: “We shouldn’t be surprised if GDP falls in the second quarter given the likely impact of the extra bank holiday [for the Queen’s platinum jubilee] and the loss of support from Covid testing.

But talk of a UK recession looks premature, not least because there will be a mechanical rebound in the third quarter, because it will have a full quota of working days. Still, the intensifying squeeze on household finances mean the UK economy is in for a bumpy ride through the rest of 2022.” 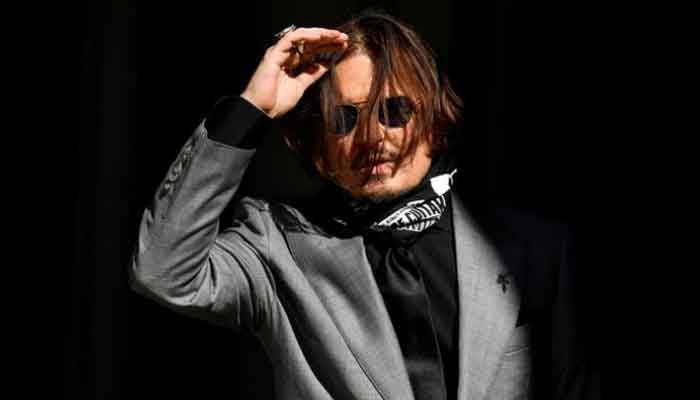 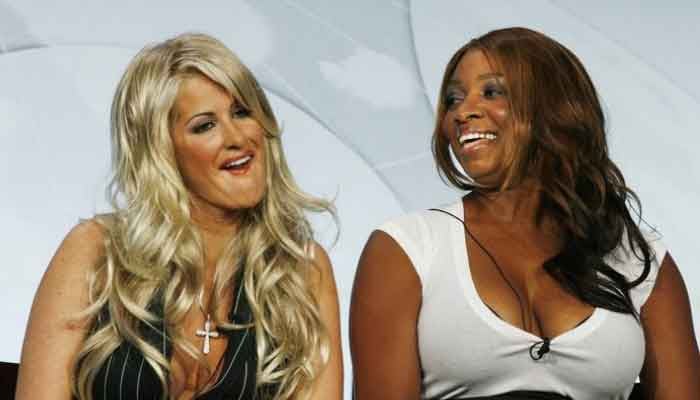 The prime minister, Anthony Albanese, has accused his predecessor Scott Morrison of making “nonsense throwaway conspiracy” claims about the United Nations that were unworthy of […]