Commenting on Prince Harry’s latest interview, a royal biographer said she “can’t imagine him on the balcony supporting the Queen and the Monarchy.”

She was referring to the reports that the royal family extended an invitation to Harry and his wife Meghan Markle to appear on the Buckingham Palace balcony on the Queen’s Platinum Jubilee.

Taking to Twitter on Thursday, Angela Levin said, “In February Harry’s lawyers told the High Court that the UK would always be his home. Yesterday during his USA interview he said his home is in the US. Can’t imagine him on the balcony supporting the Queen and the Monarchy. Nor does he or Meghan need their titles.”

Prince Harry’s lawyers had told the court that UK would always be his home while representing the Duke of Sussex in a case against the UK’s home department over his security. 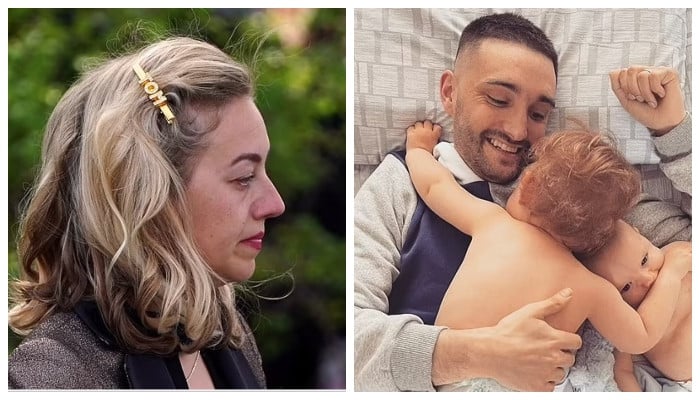 Kate Middleton and Prince William seem to be making quite the case for a modern monarchy during their trip to Scotland, with the Duke and […]

Billie Eilish, Sarah Gellar express their ‘fondness’ for each other: See pic

Billie Eilish, Sarah Gellar express their ‘fondness’ for each other: See here Billie Eilish and Sarah Michelle Gellar have recently expressed their love for each […]

Khloe Kardashian put her incredible physique on display ahead of her 38th birthday, welcoming her auspicious occasion in style. The mum-of-one left fans in awe […]