Ukraine’s access to weapons could determine fate of Donbas offensive


Russia and Ukraine both declared that Moscow’s offensive in the Donbas region had begun this week – although, in reality, the air and artillery bombardment by Moscow’s forces over the past 48 hours is not yet the intensive attack signalled by the Kremlin when it abandoned its attempt to seize Kyiv.

The strategy is well known: Russia aims to mass its previously overextended forces in the east of the country, where it hopes to gain an advantage of two or perhaps three to one over the Ukrainian defenders, encircling them by attacking south from Izium and, once Mariupol falls, pushing up from there north.

But the key point, for now, is that Russia is far from marshalling all its considerable remaining forces for the fight to come. Pentagon officials said on Tuesday that the attacks so far were simply “a prelude to larger offensive operations” that will determine whether the fighting amounts to a relatively short or far longer war.

After two months of fighting, the crude estimate from the US is that Russia has 75% of its combat power still available and 78 of its battalion tactical groups in Ukraine. At full strength, that would amount to about 62,000, though the figure is likely to be lower, plus thousands more separatists, mercenaries and other irregular forces.

Several thousand Russian troops – 12 battalions, estimates the US – remain tied up in the final stages of the battle for Mariupol, trying to take control of the vast Azovstal steelworks in the city. Others are still being reconstituted after the defeat near Kyiv, however, so the buildup is expected to be gradual.

“The Russian gameplan is potentially to launch a slow and methodical offensive, to prevent a repeat of the ill-coordinated and costly operations in February and March,” said Nick Reynolds, a land warfare expert at the Rusi thinktank. Then Russia’s mistake was to send mechanised forces down main roads, allowing them to be picked off by Ukrainian infantry armed with British and other anti-tank bazookas.

All of which means that it is highly unlikely that President Vladimir Putin will be able to announce mission accomplished in time for the annual 9 May parade that commemorates Russia’s victory in the second world war. But it does not mean that Russia could not defeat Ukraine’s mainland army in the weeks thereafter.

Western intelligence does not like to estimate the size of the Ukrainian forces ranged against Russia, although at the start of the war the number of Donbas defenders was estimated at 40,000 to 45,000. These will have been augmented by the country’s mass mobilisation at the start of the war, and some reinforcements from Kyiv.

But, as Ukraine’s president Volodymyr Zelenskiy acknowledged in a recent CNN interview, his country has suffered an estimated 2,500 to 3,000 troops dead and 10,000 wounded. The pleas for more munitions and more powerful weapons continue, and a key weapon is likely to be artillery as both sides try to break each other’s defensive lines in fighting to some extent reminiscent of the first world war.

Russia began the war with two-and-a-half times the number of artillery pieces, according to the International Institute for Strategic Studies. And, according to a Pentagon briefing on Tuesday, it still retains “more than 80%” of both the heavy guns and the munitions required, which can shell Ukraine’s frontlines from positions as far as 30 miles away.

But the worry is that Ukraine, its industrial base decimated, will gradually run out of the Soviet 152mm standard rounds it uses in its heavy guns. There are limited supplies around Nato of the Russian weapons it has conventionally used, which is why a week ago – recognising Ukraine’s need – the US said it would send 18 155mm western-standard howitzers and 40,000 artillery rounds.

However, 18 howitzers represent a fraction of Ukraine’s total artillery, placing pressure on Nato members and in particular the US to supply more if the fighting intensifies – another example of how Kyiv is dependent on the west to help its forces stave off the anticipated Russian onslaught. Moscow’s Donbas attack may be predictable: what is not yet clear is whether Ukraine can grind it to a standstill. 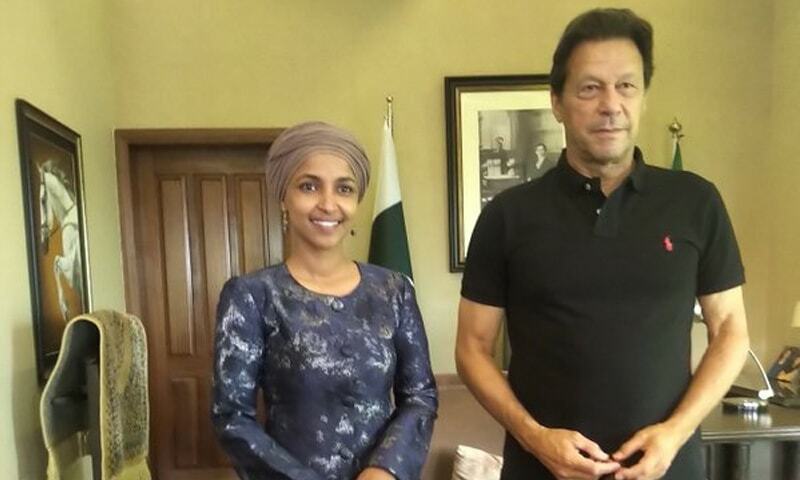 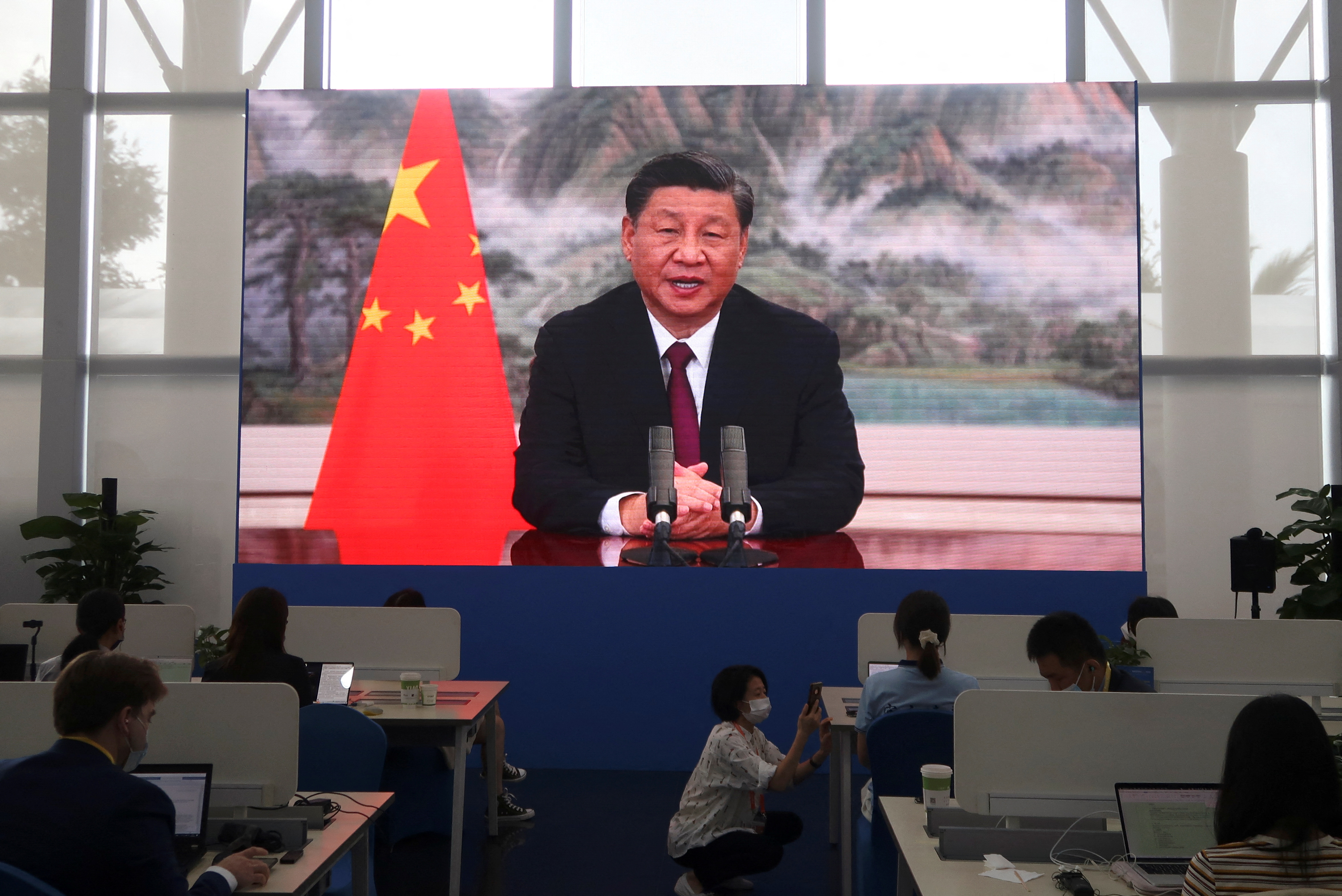 Speaker calls for overhaul of UK parliament after series of scandals

A radical overhaul of the working practices in Westminster is being demanded by the House of Commons Speaker, in the wake of a series of […]

MEXICO CITY: The mutilated bodies of six people were found on Thursday in a vehicle in southern Mexico, authorities said — the latest gruesome discovery […]

More than three quarters of Britons are very or somewhat worried about rising cost of living, ONS says The Office for National Statistics has released […]

Victoria will delay repealing public drunkenness as a crime, in a move that has triggered the state’s Indigenous legal service to urge the state government […]