Ukrainian soldiers training in UK to use British armoured vehicles


Boris Johnson has revealed that dozens of Ukrainian soldiers are training in the UK, learning how to use 120 British armoured vehicles before returning with them to fight in the war against Russia.

British forces are also training Ukrainian counterparts in Poland on how to use anti-aircraft missiles, the prime minister said, as he outlined further details of the UK’s military aid for Kyiv’s embattled forces.

“I can say that we are currently training Ukrainians in Poland in the use of anti-aircraft defence, and actually in the UK in the use of armoured vehicles,” Johnson said on a trip to India, where he was due to meet his counterpart, Narendra Modi.

As the Russian invasion heads towards its third month, the UK and other western countries have begun to supply Nato standard weapons to Kyiv, which require short periods of training so Ukrainian soldiers know how to use them.

This week the Pentagon said it would train some Ukrainians to use a first batch of 18 US howitzers “outside the country” before the weapons could be used on the battlefield.

Both announcements signal a step towards greater western involvement in the war, which has been focused on supplying arms to Ukraine’s forces and targeting Russia with wide ranging economic sanctions.

But Johnson’s official spokesperson insisted that training Ukrainians in the UK was not escalatory. “What is escalatory is the actions of Putin and his regime in Ukraine. We are simply working together with our allies to give Ukraine the best tools to defend themselves,” he said.

Russia is gradually massing forces in the Donbas region in the east of Ukraine, where western officials believe Moscow already has a three to one advantage over the defenders. Although it is not clear if Russian forces can break through, the US and UK are bracing themselves for a long period of arms supply.

Johnson will be discussing the Ukraine situation with Modi. India, which buys military equipment from Russia, abstained on a UN motion condemning Putin’s actions in Ukraine in early March. During the trip, the UK government has announced it will issue an Open General Export Licence (OGEL) to India, the first one it has authorised in the Indo-Pacific region.

The move potentially allows the UK to send arms without having to licence them on a case-by-case basis. The government said the OGEL reduces bureaucracy and shortens delivery times for defence procurement.

Meanwhile, on Thursday, Joe Biden announced a further $800m (£614m) of military supplies for Ukraine, including 72 howitzers and 144,000 artillery rounds, while European countries such as the Czech Republic have supplied Soviet-designed tanks similar to those already used by Kyiv.

Britain has agreed to send at least 120 armoured vehicles, 80 of which are the Mastiff, Husky and Wolfhound protected mobility vehicles, which the British army says are designed to be used in “combat, combat support and combat service roles” driving troops behind and up to the frontlines.

The other 40 vehicles are for combat reconnaissance, including the Spartan, which can carry four soldiers plus a crew of three, Samaritan ambulances, Sultan armoured command vehicles, and Samson armoured recovery vehicles.

Training on them takes a few weeks, defence sources said, largely so that the Ukrainians can become familiar with the control systems available.

The British forces in Poland are understood to be training the Ukrainian military in using the Starstreak air defence missile system and the Stormer vehicles from which the weapons are launched.

Johnson’s spokesperson said: “We are moving, in conjunction with our allies, to providing new types of equipment that perhaps the Ukrainians wouldn’t have had previous experience of, so it’s only sensible that they get the requisite training to make the best use of it.” 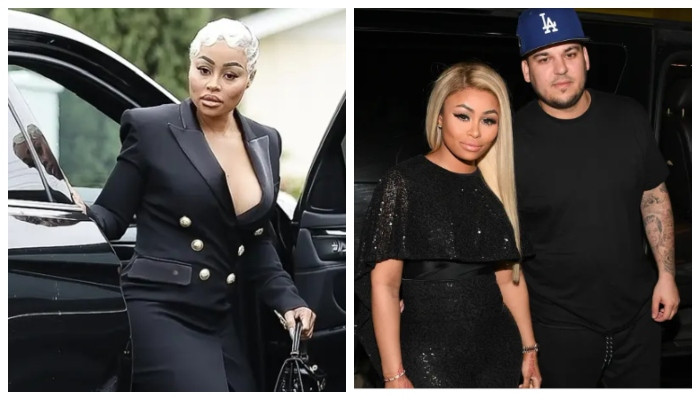 COLOMBO: Sri Lanka will restart bailout talks with the International Monetary Fund (IMF) in August, its new president said on Wednesday, while calling on lawmakers […]

PARIS: Executions on a scale not seen for years. Mass arrests of regime critics including top film-makers. Trials of foreign nationals denounced as a sham […]

Shell has announced plans to withdraw from Russian oil and gas and close all of its 500 service stations in the country, as the boss […]