UN chief to visit Moscow on Tuesday, will meet Putin | The Express Tribune


United Nations Secretary-General Antonio Guterres will visit Moscow on Tuesday, and will meet with Russia’s President Vladimir Putin following its February invasion of Ukraine, a spokesperson for the UN chief said.

“He hopes to talk about what can be done to bring peace to Ukraine urgently,” Kaneko said.

The secretary-general’s office is also working with Ukraine’s government on scheduling and preparations for a visit to Russia’s southern neighbour, the spokesperson said.

Guterres on Tuesday asked Putin to receive him in Moscow and Ukrainian President Volodymyr Zelenskiy to receive him in Kyiv, in separate letters handed to their countries’ permanent missions to the United Nations. read more

Guterres on Tuesday also called for a four-day Orthodox Easter humanitarian pause in fighting in Ukraine beginning on Thursday to allow for the safe passage of civilians from areas of conflict and the delivery of humanitarian aid to hard-hit areas. read more

“The secretary-general is not so much disappointed that his own personal call was not heeded, but more that there has been no truce, that civilians cannot leave besieged areas and that the aid that the UN and our partners are ready to deliver to these besieged areas cannot go in,” Kaneko said on Friday.

Guterres will further those discussions during his visit to Moscow, the spokesperson added.

Moscow’s invasion of Ukraine, the biggest attack on a European country since 1945, has killed or wounded thousands. More than 12 million people need humanitarian assistance in the country today, Guterres has said.

Since starting what it calls a special operation to demilitarize Ukraine, Russia has bombed cities to rubble and hundreds of civilian bodies have been found in towns after its forces withdrew. It denies targeting civilians and says, without evidence, that signs of atrocities were staged. 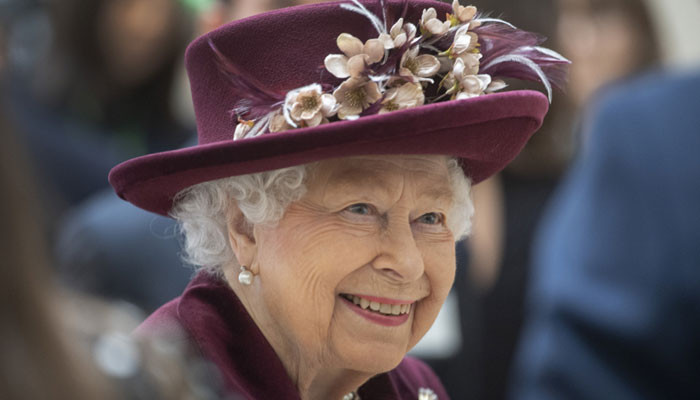 Next Article Elizabeth was never expected to become Queen: Here’s why

Victoria’s ailing public hospitals will be topped up with an extra 400 health workers to combat rising Covid hospitalisations and staff absenteeism. A $162m package […]

A British cyclist has completed a 4,000-mile ride across the US, raising more than £25,000 for charity, a sum that included a donation from Dame […]

Representational image. — AFP/File  GENEVA: The rhino’s survival remains in grave danger despite COVID-related drops in poaching and the illegal trade in their horns, a […]