ISLAMABAD: Following the National Security Committee’s (NSC) statement that rejected the allegations of former prime minister Imran Khan about a Washington-funded conspiracy to topple his government, the US also welcomed the stance taken by the top Pakistani body.

On Friday, the NSC ruled out a foreign conspiracy behind the ouster of the PTI-led government in a setback to ex-PM’s narrative of a “regime change conspiracy”.

A statement issued in this regard noted: “The NSC, after examining the contents of the communication, reaffirmed the decision of the last NSC meeting. The NSC was again informed by the premier security agencies that they have found no evidence of any conspiracy.”

“Therefore, the NSC, after reviewing the contents of the communication, the assessment received, and the conclusions presented by the security agencies, concludes that there has been no foreign conspiracy,” read the statement.

Welcoming the development, US Department of State Principal Deputy Spokesperson Jalina Porter in her daily press briefing said, “there’s absolutely no truth to those rumours.”

“I would also like to underscore that the United States values our longstanding cooperation with Pakistan,” she said.

The official said the US has always viewed a strong, prosperous, and democratic Pakistan as critical to the US interests.

The US had earlier rejected these allegations and termed them baseless.

On March 27, then PM Imran Khan alleged that a foreign power is trying to remove him from office due to his government’s independent foreign policy.

In his subsequent interactions, the PTI chairman revealed that US State Department official Donald Lu threatened him, accusing the Opposition of receiving funding from the US to move a no-confidence motion against him.

However, the military spokesperson in his press conference earlier this month rejected the conspiracy claims. He had said that the NSC statement on March 31 did not mention the word “conspiracy” and that was the military’s view on the matter. 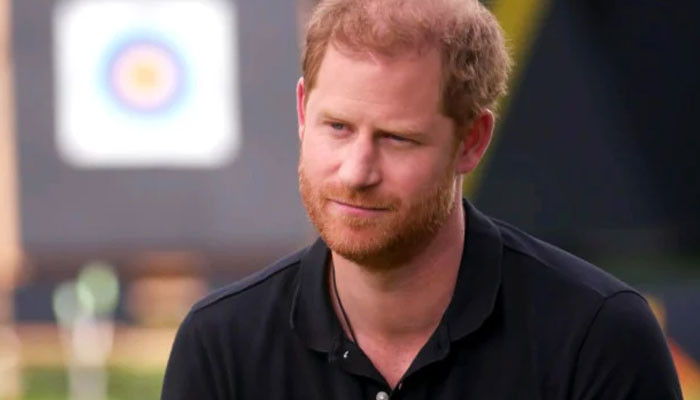 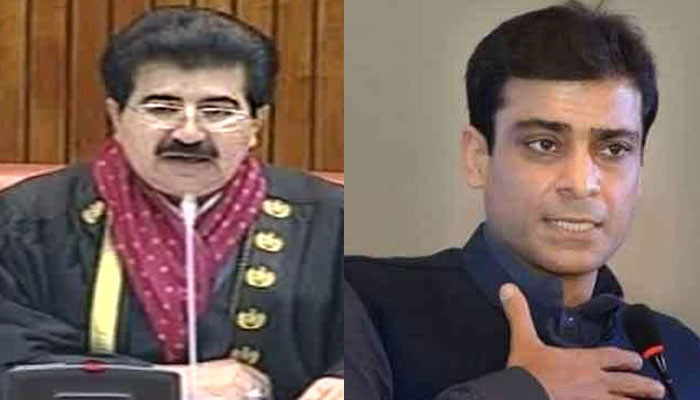 Next Article Hamza Shahbaz to be sworn in as Punjab CM today: sources

KARACHI: The Supreme Court has directed Karachi police to record the statement of a petitioner and lodge an FIR against the management of Bahria Town. […]

LAHORE: The cybercrime wing of the Federal Investigation Agency (FIA) has decided to act against the group involved in embezzling thousands of rupees from children […]